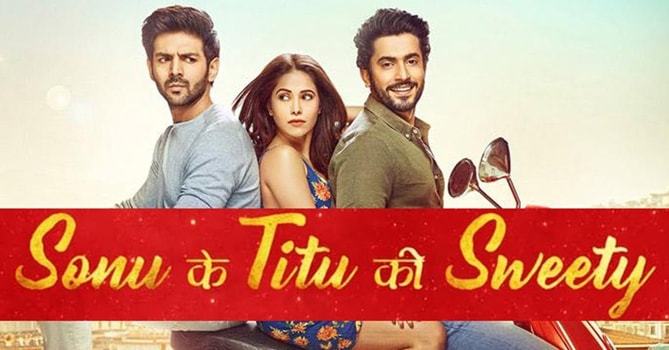 After a phenomenal run at the box office with a collection of over 100 crores (INR) and with the perfect mix of comedy and romance, ‘Sonu ke Titu ki Sweety’ is ready to hit the television screens with its World Television Premiere on Sunday, 10th June at 8 pm only on India’s number 1 Hindi Movie Channel, Sony MAX. Directed by Luv Ranjan, Sonu Ke Titu Ki Sweety struck the right chords with audiences with its youthful plot highlighting the battle of sexes, trademark monologues and foot-tapping soundtrack.

The film revolves around the twisted, complicated and dramatic lives of Sweety (Nushrat Bharucha), Sonu (Kartik Aaryan) and Titu (Sunny Nijar) where Titu meets Sweety and instantly falls in love with her. When Titu makes up his mind about marrying his newly found love, his inseparable childhood best friend Sonu doubts Sweety’s character. Titu is sure of Sweety but Sonu decides to go ahead with his gut feeling and thus begins his journey of doing everything possible to sabotage their marriage.

The movie brings back the hit trio of Nushrat Bharucha, Kartik Aaryan and Sunny Nijar, whose chemistry is evident throughout the film. The unpredictability of the script gives many quirky moments but that is what keeps the audiences hooked until the very end.

The film’s music has been widely appreciated with some chartbusters ‘Bom Diggy Diggy’ that top every party playlist, Yo Yo Honey Singh’s version of “Dil Chori” and “Chhote Chhote Peg”.

In the end its love versus love. Like a third wheel challenge that will either see Sonu and Titu’s unity survive or Titu’s love for Sweety. 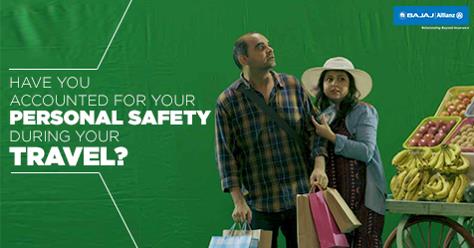