Sony MAX premiere of Baahubali 2: The Conclusion is the highest rated film of 2017

Additionally, in the week of Baahubali 2 telecast, Sony MAX garnered 52% higher viewership than the next channel in the HFF category. 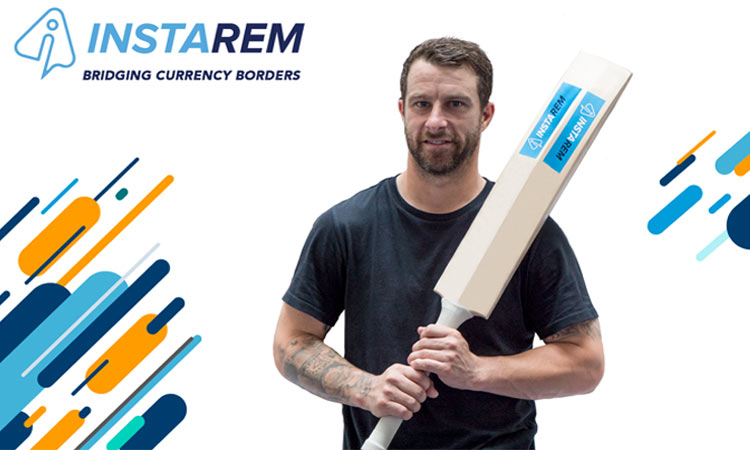