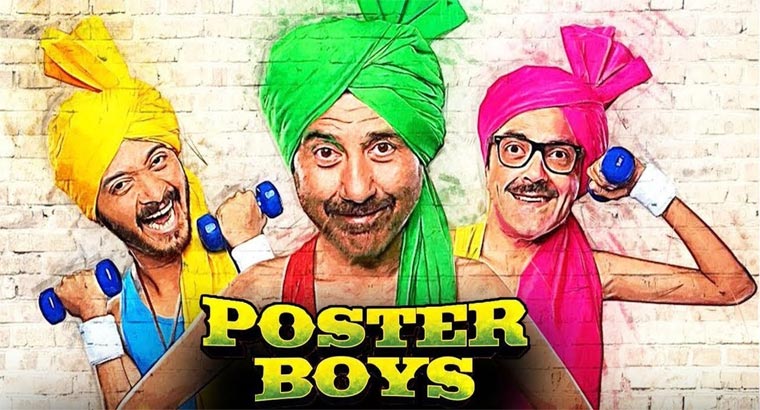 Don’t yet have a plan for New Years? Don’t fret! Sony MAX and MAX 2, from Sony Pictures Networks are back with the best lineup of some of the biggest movies this New Year. Offering a vast repertoire of Hindi movies, both the channels have something in store for everybody!

Comprising a mix of movies filled with romance, drama and action, the movie festival fits in perfectly with the festive season by spreading cheer and entertainment to its viewers through movies of every era and genre.  Movies that will be showcased as part of this festival, ‘New Year Express’ on Sony MAX include Sunny and Bobby Deol’s rib-tickling comedy flick, ‘Poster Boys’ and South Indian dubbed hits including the likes of ‘Return of Rebel’, ‘Kanchana’ and ‘Yevadu 2’ and evergreen movies like ‘Koyla’, ‘Karan Arjun’ and ‘Sooryavansham’  will be showcased on Sony MAX2.

Tune in to Sony MAX and MAX2 and celebrate the New Year countdown. 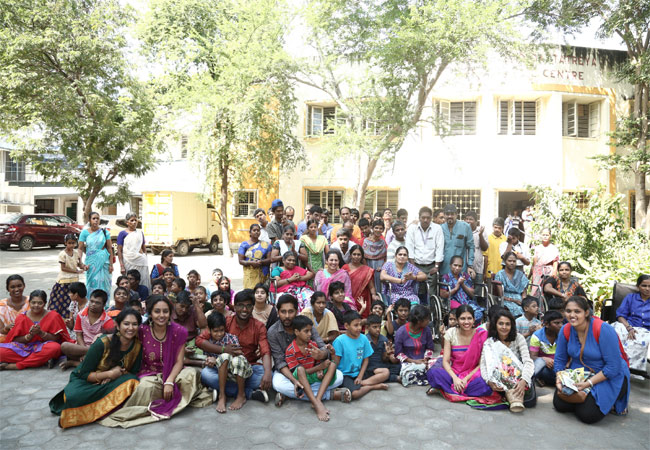