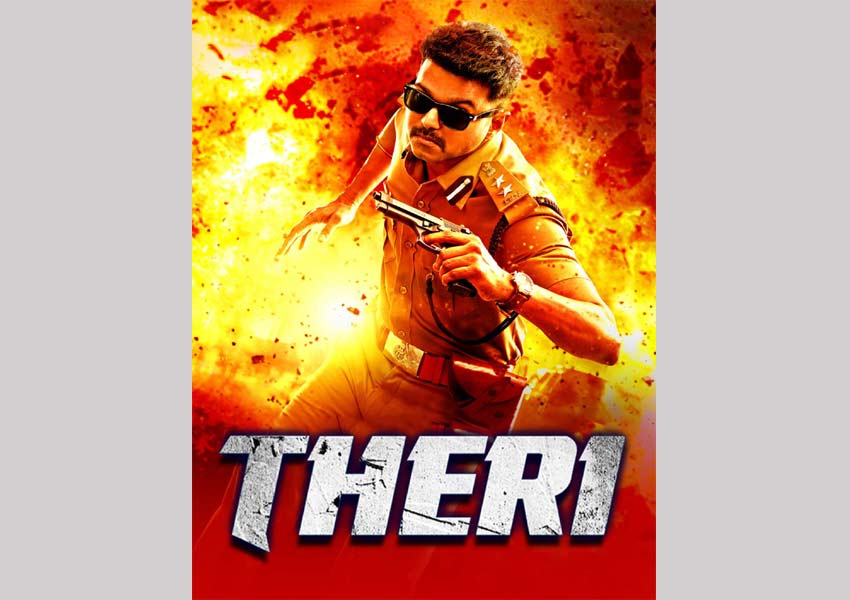 One of Tamil cinema’s biggest films, Theri, starring superstar Vijay recently completed 4 years of its release. Directed by Atlee, this action flick features Vijay as an upbeat cop and a doting father. The film is considered a benchmark with its immense popularity on television even today. Here are a few reasons why Theri is an interesting watch even after 4 years of the film striking theatres.

Theri has something for everyone

This blockbuster film has something in it for all types of audiences. Hence it turned out to be a powerful crowd-puller, making it a must-watch for many. With emotions, action, comedy, dance, it has everything you want to see.

Theri is the only movie in which the Kaththi (Telugu film) star has tried three different looks. Needless to say, this makes Theri is a must-watch for all Vijay fans. Designed and styled by Komal Shahani, Vijay has rocked it in the cop avatar. The never seen before avatar of Vijay’s character taking on menacing a politician in the film is still remembered and well loved by fans.

Watch it for Amy Jackson and Samantha

Theri has not one, but two gorgeous looking leading actors in Amy Jackson and Samantha. It is truly a visual treat to see both of them looking extremely ravishing in the film. Apart from the lead actors, performers like Prabhu, Radhika Sarathkumar, ‘Mottai’ Rajendran and Sunaina can make this one a must-see.

A perfect combo of action, sequences and emotions

As much as it’s an action flick, Theri is solidly packed with emotional content. Let’s admit our heart definitely skips a beat, whenever we see Vijay and his daughter sharing screen. It is perfect amalgamation of fun and equally emotional. The bond Vijay shares with the little girl is the strongest highlights of the film and has a separate fan base.

Industry’s most celebrated actor Vijay is known to team up only with renowned directors ever since he rose to superstardom. However, with Theri he shook hands with Atlee who has only made one film in his career and surprisingly it turned out to be a record breaker for both of them.