Sony MAX2 is back with Season 3 of ‘Timeless Digital Awards’ Sony MAX2 ‘Timeless Digital Awards’ is back with its 3rd season to delight its audience with an era of Hindi cinema that is evergreen and holds reminiscence till date. The ‘Sadabahar’ 50’s and 60’s gave birth to several inspiring masterpieces with legendary actors and films that became the voice of the common man dealing with societal issues, characters that allured us with enchanting romance and songs and stories that evoked compelling emotions. Sony MAX2 is commemorating this glorious era by giving due reverence to what Indian Cinema started with.

Launched in 2016, the digital awards have seen stupendous growth year on year. What started with an audience voting of eighty thousand in its inaugural year, grew to four lakhs in its second year. With new additions, the third year packs a punch with exciting new categories and fun engagements online to keep participants entertained throughout. This year the channel celebrates the many firsts of Hindi cinema that make for #IndiaKiShaan in the Timeless Digital Awards Season 3.

While the microsite will be buzzing with votes from fans, viewers can immerse themselves in nostalgia and read all about the films of the 50s and 60s on the#TimelessTales page. That is not all! Moving with today’s generation but keeping the essence of the yesteryears intact, Sony MAX2 is putting together a platform where fashion meets icons. The channel is collaborating with the fashion influencers of today to recreate the #SadabaharLook from the era. Apart from that, fans will also come face to face with that era’s moving memory, the SadabaharScope, the channel’s 360-degree interactive format created especially for the fans.

Vaishali Sharma, Senior VP, Marketing & Communications, MAX2, commented : “Sony MAX2 has always believed in celebrating the greatness and richness of Indian cinema. Timeless Digital Awards are an innovation and a step in that direction. Given the colossal success of the first two seasons, we thought it to be apt to launch Season 3 and celebrate the 50’s and 60’s era that witnessed the building of Indian cinema’s foundations. This era holds a special place in the hearts of many and we hope to bring alive India’s artistic pride. Our intent is to create a platform where we engage, entertain and interact with our fans and followers off-screen. We look forward to our viewers participating and making it yet another successful year for the Timeless Digital Awards.” 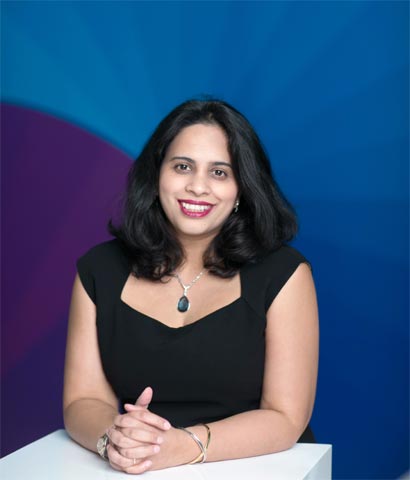