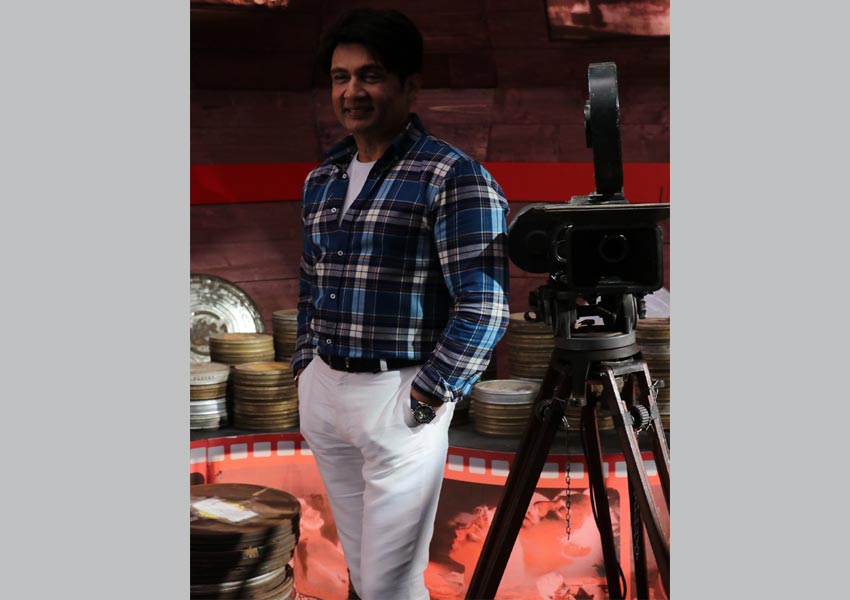 To tell you more of such  interesting and behind the scene stories of Hindi Cinema and its Bollywood stars, Sony MAX2, India’s iconic Hindi movie channel is back with the third season of ‘Lights, Camera, Kissey’. This one-of-its-kind short-format show has seen a successful run of two seasons and is back to take viewers into the world of intrigue and nostalgia of the evergreen Hindi movies.

Eminent actor and prolific storyteller, Shekhar Suman, will take audiences on a trip down memory lane, sharing some behind the scene, unheard stories that haven’t yet seen the light of the day! He will narrate stories of Bollywood actors, singers, producer and directors and give a sneak peek into the bygone era of Hindi cinema.

Each three-minute episode will be aired before the movies roll. Each week, three new stories will be unveiled. Put together after extensive research and discussion with industry stalwarts, this show will bring to the fore, insights for all the movie lovers.

Neeraj Vyas, Business Head, Sony MAX movie cluster, Sony SAB and PAL, commented, “Sony MAX2 has always believed in going beyond the realm to provide unique experiences to our viewers, one that they cannot find anywhere else! We received a phenomenal response with the previous two seasons of ‘Lights, Camera, Kissey’; and with another insightful season on the anvil, we hope to keep delivering on our promise of a great movie experience.”

Shekhar Suman, Actor, said “Being an actor, I have always been passionate about the art of storytelling. India as a country is very film oriented – we learn about the traditions, costumes, and the diversity of our culture through films. ‘Lights, Camera, Kissey’ on Sony MAX2 brings alive such interesting stories that connect the audience with the films.

Tune into these untold stories on MAX2 with ‘Lights, Camera, Kissey 3’ starting January 26, 2019, before the start of every movie of the day.