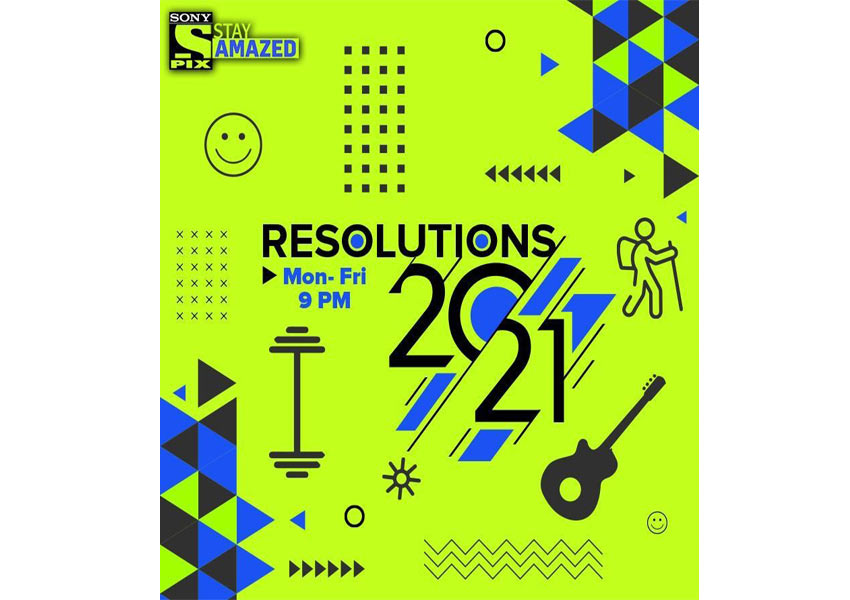 Your favourite channel for Hollywood movies, Sony PIX has launched an all new line up for 2021, ushering in the New Year in style.

Their New Year’s Resolution for this year is to keep you hooked to television with a new theme of movies all throughout the week at 9pm from Monday-Friday. It’s called [email protected]: New Year Resolution.

Speaking about the new set up, Tushar Shah, Business Head, English Cluster, Sony Pictures Networks India, said,“We are excited to start the new year with the same, new resolutions as our fans, which includes not to fear, which is with new resolutions which include to not fear, to be adventurous, to be fit and to be a hero when needed the most. We ended last year on a good note, with the love of our fans and we hope the same from this year too – to keep the entertainment and amazement quotient high with the best of Hollywood movies”.

Sony PIX enthralled fans through 2020 with the biggest Hollywood premieres, new programming IPs and innovations so much so that it was the audience’s favorite English movie channel. Now entering 2021 with a renewed zest to entertain, Sony PIX is helping viewers keep up the trend of new year, new resolutions by introducing a new programming property – Amazement @9: New Year Resolution.

As part of the property, Sony PIX will pick a different theme each week and show the relevant, best of Hollywood movies under each theme.

The Exciting Line Up

Additionally, there is the Indian Television Premiere of ‘King of Thieves’ on 10th January at 9PM. The movie has a stellar cast consisting of stalwarts like Michael Caine and Michael Gambon among others. There are also two popular movies airing first time on Sony PIX – ‘Kung Fu Panda 3’on 24th January at 1PM and 9PM and ‘The Intern’on 31st January at 9PM. And to add to this, there’s a special programming line-up on Republic Day to keep the thrill and amazement alive through the day – there’s Fast & Furious PIXathon on 26th January, 9AM onwards.

And finally, continuing the legacy of introducing and showing multi-language films on a Hollywood movie channel, Sony PIX will have a special multi-language line-up on the occasion of ‘Pongal’ and ‘Makar Sankranti’ on 14th January, 10AM onwards. This special festival will consist of blockbuster movies like The Dark Knight, Fantastic Beasts and Where ToFind Them, How to Train Your Dragon, The Mummy Returns and more.

Tags:
Previous Article
Matrimony.com Launches Exclusive Matrimonial Site #DoctorsMatrimony for Doctors
Next Article
The Presidents’ Gatekeepers reveals the extraordinary behind the scenes history of the White House Chiefs of Staff

Vijay – The Master to get released in Hindi, Telegu and Tamil
Madhushree Chakrabarty Jan 08

Vijay – The Master to get released in Hindi, Telegu and Tamil 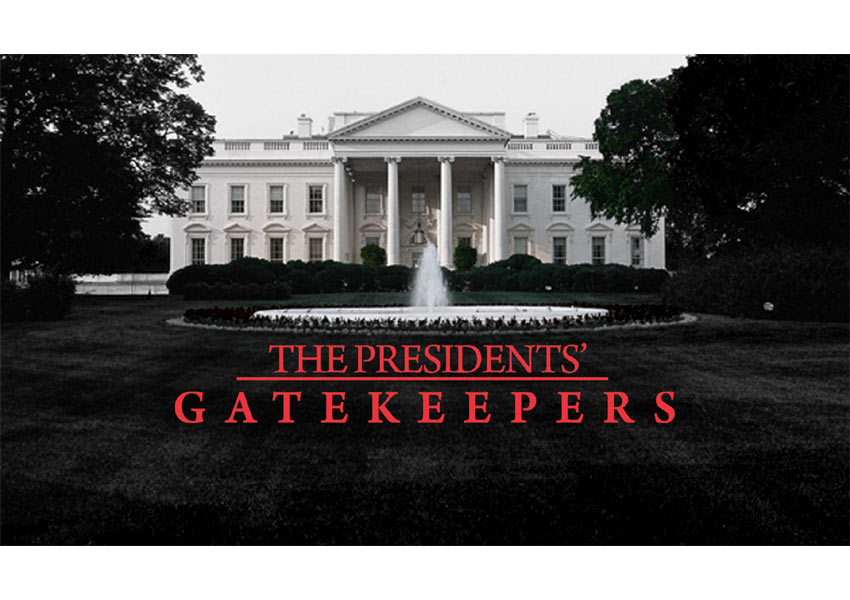