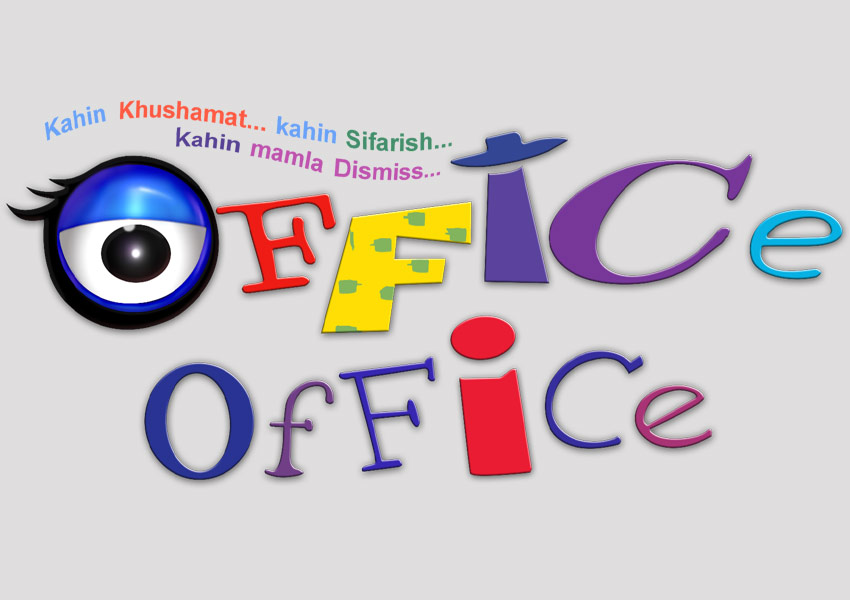 Sony SAB is bringing one of India’s most favorite comedy show ‘Office Office’ back to the television screens to give viewers a much-needed dose of happiness amidst these challenging times. The show ‘Office Office’ garnered immense love from the fans following its initial release and featured a stellar cast of the finest actors in the industry including Pankaj Kapur, Deven Bhojani, Sanjay Mishra, Manoj Pahwa amongst others. Viewers will be able to enjoy this office caper once again starting 13 April 2020, Monday to Friday at 6 PM and 10.30 PM only on Sony SAB.

A comedy for all generations, ‘Office Office’ revolves around the character ‘Mussadilal’ and his struggle to get his work done from an office filled with employees all having annoying yet entertaining and unique characteristics. Originally aired in 2001, the show presented a fresh take on comedy with immaculately crafted episodic stories and an array of characters that continue to be highly relatable even today. The show amassed a huge following due to its rib-tickling humour, family friendly content and endearing characters being portrayed by seasoned actors.

For Sony SAB, ‘Office Office’ is a quality addition to an already existing stellar line-up of shows that aim to deliver light-hearted values-driven content that is enjoyed by households across the country. Fans of Sony SAB can continue enjoying an exciting line-up of shows such as Taarak Mehta Ka Ooltah Chashmah, Baalveer Returns, Bhakharwadi, Maddam Sir, Aladdin: Naam Toh Suna Hoga amongst others.

Neeraj Vyas, Business Head, Sony SAB, “We are bringing Office Office back on Indian Television in an attempt to put smile on the faces of our viewers. We proudly call ourselves as ‘Happiness Enablers’ and during these tough times, our intention is to continue to deliver quality content that families across India can enjoy together. Office Office is one of the most beloved shows on Indian television and we are extremely happy to bring it back for our discerning viewers. The show’s highly relatable content and humor will attract both sets of audiences – the ones who cherished and loved the show when it first aired as well as the younger viewers who might be discovering the show for the first time ever.”

Get ready for khushiyon wali feelings as ‘Office Office’ is set to make its grand come back from 13 April 2020, Monday to Friday, at 6 PM and 10.30 PM only on Sony SAB.