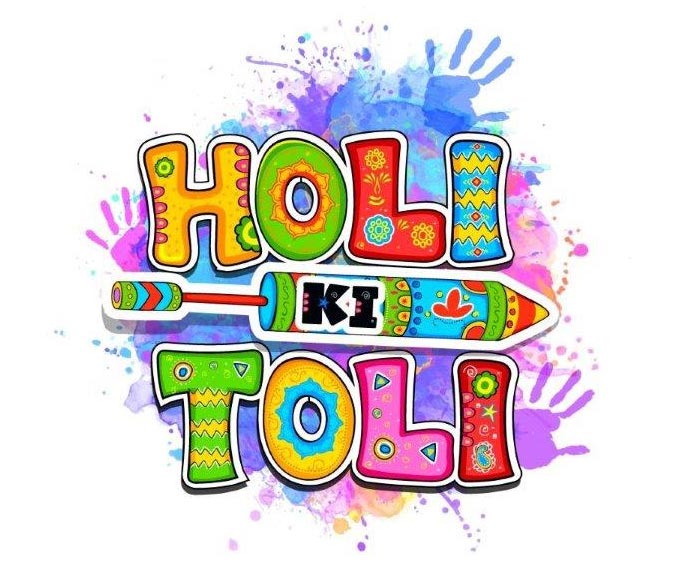 It’s that time of the year when the children’s thrill-o-meter is at its peak; when the vibrancy of colours takes over their lives and the euphoria of festivities leaves them with their happiest memories! Yes, it’s time for HOLI, undoubtedly the most loved festival amongst children. This Holi, Sony YAY! promises to sprinkle joy and happiness into the lives of their little fans along with huge dozes of colour, masti and madness. The channel is giving its colour-laden aficionados an opportunity to feature on television alongside their favourite toons, making it a Holi celebration like never before.

To be a part of this unique Holi Ki Toli contest, the channel is asking children to send in their Holi celebration pictures on Facebook or on their official website. Sony YAY! will bring together these fun-filled photographs, put a funky Holi filter and present those pictures on-air during the Holi weekend, giving kids a chance to soak themselves in colour both on and off-screen.

‘Holi Ki Toli’ contest is now live, promising a colourful and fun-tastic celebration for children across the country. So hurry, send in your pictures, get coloured and stand a chance to be on Sony YAY! on 03rd and 4thMarch! 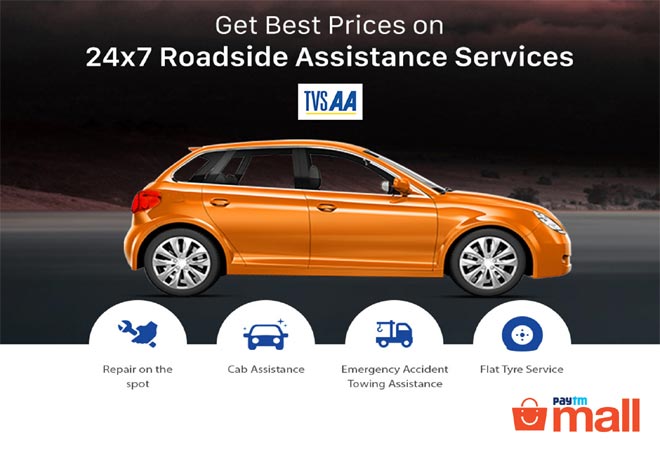