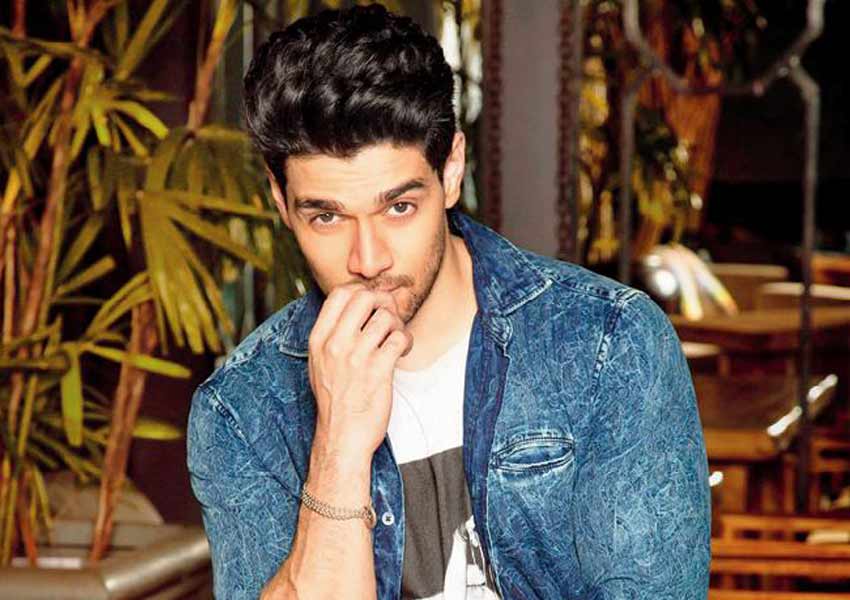 Actor Sooraj Pancholi will be teaming up with select soldiers to shoot a promotional track for his upcoming action -drama ‘Satellite Shankar‘.

The actor has already met officials from Chitkul (Himachal Pradesh), Agra, Punjab, Tamil Nadu, and Maharashtra in the past six months while shooting the film. “He interacted with them to learn of their life and hardships. The makers pitched the idea of creating a promotional number with 20 of those he met. The video will be shot on May 15 in Mumbai,” says the source.

The actor revealed that the team is currently prepping to finalize a number and quoted, “We wanted them to be part of this since our movie is dedicated to them and their hardships. The film has nothing to do with [our] international relations. It’s merely a heart-wrenching take on our brave hearts.”