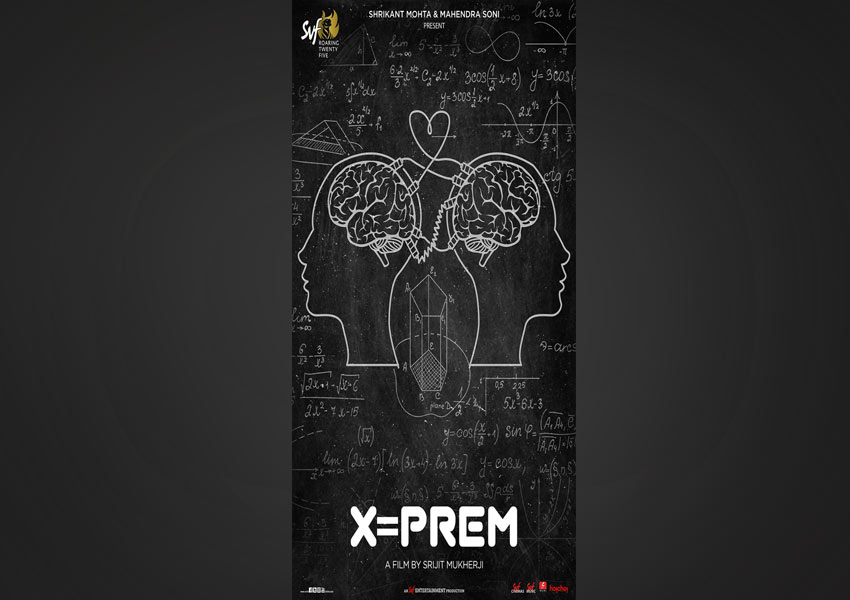 After the blockbuster- Dwitiyo Purush last year, Srijit Mukherji is all set to work his magic on the audiences again. For that, he joins hands with SVF again for his upcoming new age romantic drama titled ‘X=Prem’. Srijit Mukherji, who has relentlessly delivered to the Bengali audience some of the greatest stories and experimenting genres, is now trying his hands on romance. SVF has released the announcement poster today on its social media platforms. The shooting of the film is likely to start from 2nd July 2021.

The film will feature a mix of fresh and known faces in the lead- Anindya Sengupta, Shruti Das, Arjun Chakraborty and Madhurima Basak. While X=Prem marks the debut of Anindya and Shruti as actors, Arjun and Madhurima will be seen to work with Srijit Mukherji for the first time.

The film deals with the story of a couple, Khilat – a software engineer and Joyee, who goes through various challenges and turmoil of life resulted from an unexpected turn of events. They, with their eternal love and each other’s support, are determined to face any and all problems that life has thrown them into. The movie shows how they overcome the challenges through scientific methods and how the power of love can solve any and all adversaries in one’s life.

Srijit Mukherji, director, said, “I have been getting huge requests from audience for trying my hands on romantic genre, since a long time. The time has finally arrived! X=Prem is definitely a new age romantic film that will reflect the beautiful shades of college romance in a different serving. The concept is very much familiar to us yet so very different from the core. And the best part is that the film will have four young and energetic talents. It’s always a delight to work with newcomers and I am therefore looking forward to the journey.”

Both Anindya Sengupta and Shruti Das who are all set to make their debut with X=Prem, said, “Working with Srijit Mukherji in the first film is huge! We are extremely glad that Srijit sir has showed his trust on us and has given the golden opportunity to be a part of a memorable journey.”

Positive about working with Srijit Mukherji for the first time, Madhurima Basak exclaimed, “Srijit Mukherji has been an all-time favorite director of mine. Getting to be directed by him is a huge deal for me. I like my role in the film and I can’t wait for the shoot to start. I am sure that X=Prem is going to be a very special work of mine.”

Arjun Chakraborty, excited about the film, said “I really liked the script of the film and I have a very interesting character to play. I think this kind of romance has not been seen in Bengali films before. The perfect blend of romance, drama and science will definitely intrigue the audience. And moreover, when you get a chance to work with someone like Srijit Mukherji, you can put your entire trust on him.”

X=Prem promises to be a heartwarming romantic journey as it wonderfully depicts every phase of one’s life including the complexities of human emotions and selflessness of love as well as the pain one has to face in his life. 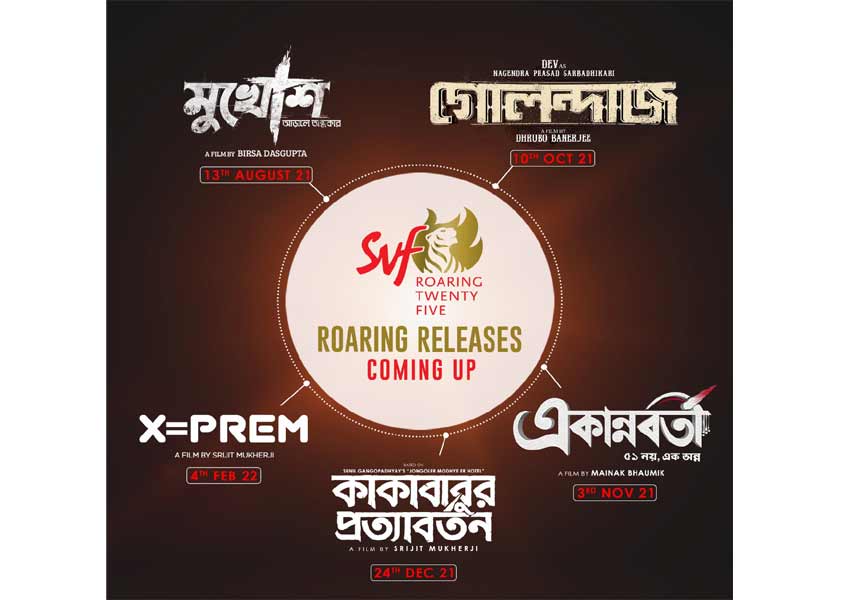 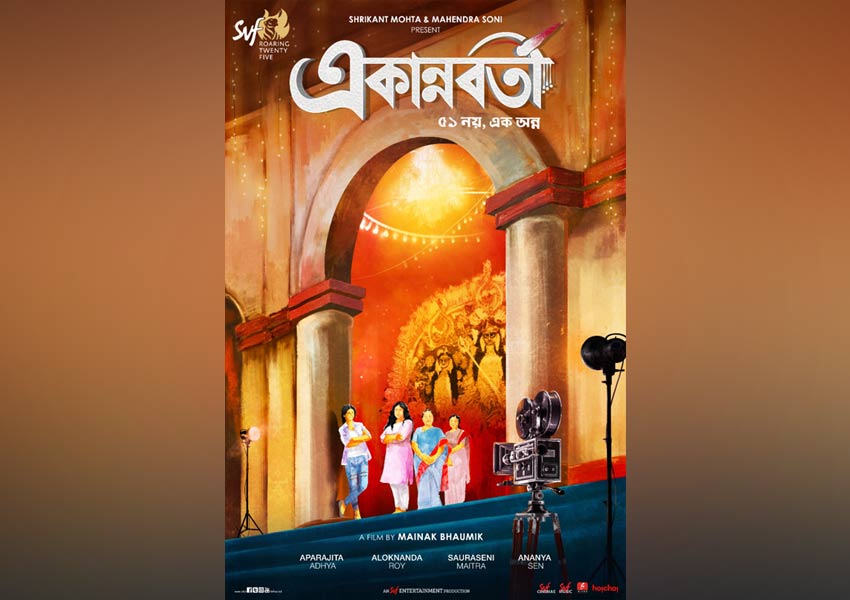