Star Gold hits a six with its latest premiere slate!

Strengthening its position as the country’s leading blockbuster premiere destination, Star Gold announces acquisitions of the biggest and most anticipated films of the year. In the coming two months, the channel is gearing up to showcase premieres of two films that set the box office on fire, Golmaal Again & Judwaa 2. Along with these two films, the channel’s line-up includes Dutt, Baaghi 2, Raid and Aiyaary; reinforcing the fact that Star Gold is the only true ‘home of blockbusters’.

In the last two years, Star Gold delivered the highest rated premieres, Bajrangi Bhaijaan and Prem Ratan Dhan Payo, ratings of which remain unbeaten even till date. Along with these, it disrupted the market with landmark premieres such as Pink and The State vs Jolly LL.B 2. In 2017 itself, the channel delivered 6 of the top 10 premieres shown on Hindi movie channels.

“We stand committed to bringing the biggest blockbusters to our audiences and trade partners. Our latest acquisition line-up fortifies this commitment. We have consistently received a phenomenal response for our big ticket premieres. With the current slate, we are optimistic about outdoing our previous records and setting new standards for television premieres in the country. Star Gold has been the go-to destination for Bollywood’s mega movie titles and we aim to retain that position,” says Hemal Jhaveri, General Manager and Exec. Vice President, Hindi Movie Business, Star India.

From the biggest Bollywood box office hits of 2017, Rohit Shetty’s Golmaal Again and Varun Dhawan’s Judwaa 2, to the highly anticipated Rajkumar Hirani’s Dutt starring Ranbir Kapoor, Neeraj Pandey’s Aiyaary featuring Sidharth Malhotra, Baaghi 2 with Tiger Shroff in the lead and Ajay Devgn’s Raid; the channel boasts of a matchless movie library of the biggest blockbusters, featuring some of the country’s most loved superstars.

“The acquisition of the biggest films of the year is a testament to Star Gold’s dominant position and to the strength of the Star Network. Apart from entertaining the audiences, mega movie premieres also prove to be a successful platform from an advertiser’s standpoint. We are delighted to be at the center of this win-win situation,” signs off Hemal. 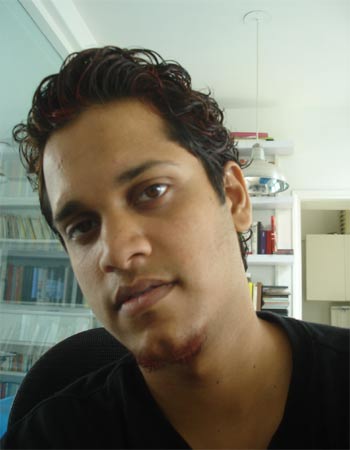