Renowned as the ‘Oscar’ of television, Emmys is the most coveted and privileged award ceremony of the Hollywood television industry.The official broadcaster of the 70th Emmys, Star World& Star World Premiere make history once again with the maximum number of Emmy award winning shows. With a stunning 31 awards for the shows that air on the channel including Game of Thrones, America Crime Story, The Americans, Westworld and many more, the channels ensure the best television viewing experiences for all its viewers!
Starting with the biggest series on television, Game of Thrones snagged the throne with a whopping9 awards, the maximum yet again this year at the 70th Emmys!While Peter Dinklage won the award for Outstanding Supporting Actor in a Drama Series, the show itself won the Outstanding Drama Series award.With edge-of-your-seat plot twists, stellar performances and a production scale like no other, Game of Thrones was a clear winner for the night.The series also topped the awards list at the Creative Emmys with 7 awards.
From The People v. O.J. Simpson: American Crime Story to Big Little Lies and now The Assassination of Gianni Versace: American Crime Story, Star World has been home to the maximum award-winning limited series for three glorious years now! From the dream team of Ryan Murphy and Brad Falchuk and illustrious cast including actors such as Penelope Cruz, Darren Criss, Edgar Ramirez, Ricky Martin and others, this sensational series has seized 7 awards! With Darren Criss winning Outstanding Lead Actor in a Limited Series, Ryan Murphy bagging the Outstanding Directing in a Limited seriesaward and the show receiving the award for Outstanding Limited Series, the series also lead the genre with another 4 Creative Emmy awards!
Sky is the limit when it comes to the imagination but when it’s the Nolan clan!Another big nominee across categories for two consecutive years at the Emmys, Jonathan Nolan’s Westworld bagged 3awardsat the Creative Emmys and 1 at the Primetime with Thandie Newton taking home the Outstanding Supporting Actress in a Drama Seriestrophy.
Marvelous Mrs. Maisel and Saturday Night LIVE were two other shows at the 70th Emmys that won big, tying both up for eight awards each! The Emmys have always held the standard of recognizing and awarding great talent and entertaining audiences with spectacular performances. This year, it is unrivalled with even a live marriage proposal!
Catch the repeat telecast for the 70th Emmy Awards tonight at 8PM only on Star World, Star World HD and Star World Premiere HD! 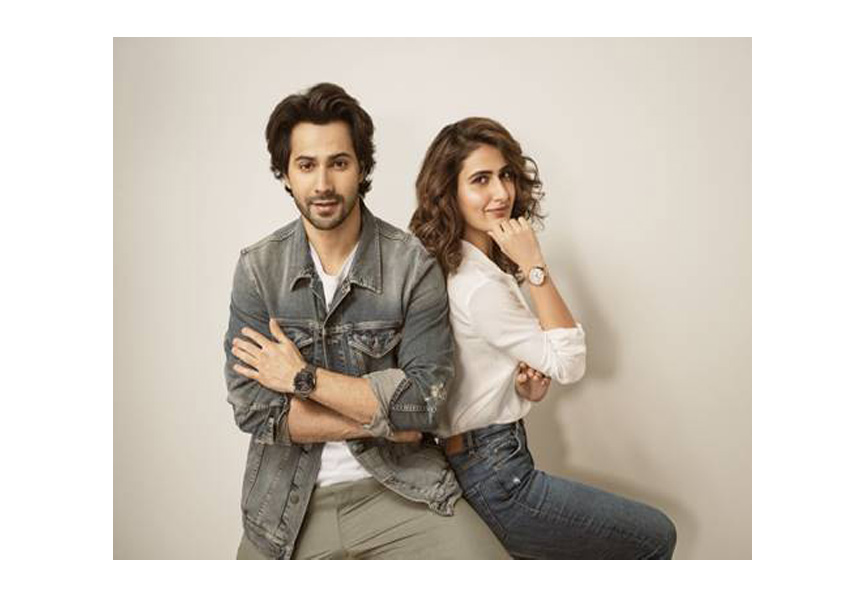