Sumeet Vyas is back in action with ‘Official Bhootiyagiri’ 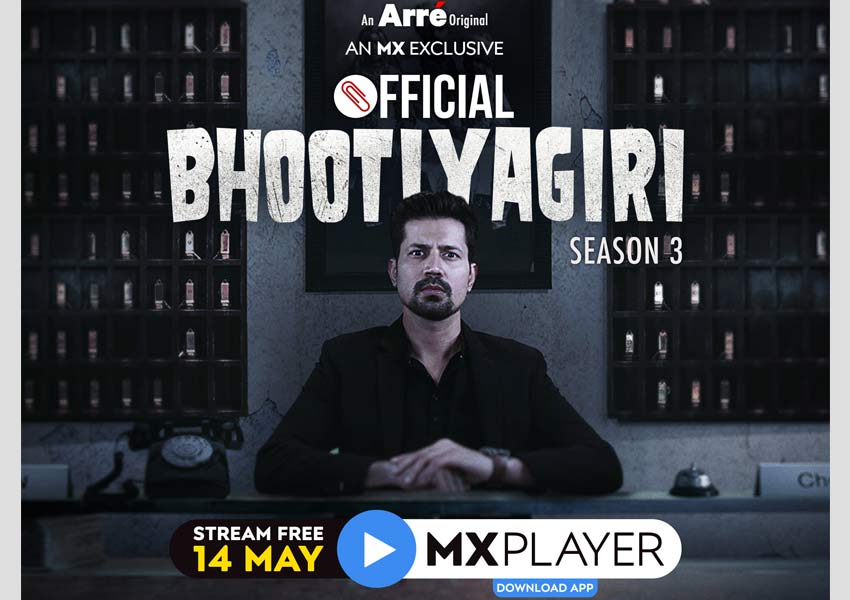 Successful, in control, adored by women and looked up to by peers… the stereotypical man knows no fear. But what happens when the situation involves a haunted house and an even spookier childhood memory attached to it? Tab shaayad Mard ko dard nahi hoga par Mard ko darr toh zaroor lagega. After ‘Official Chukyagiri’ and ‘Official CEOgiri’, Dilawar Rana aka D-Sir essayed by the digital sensation Sumeet Vyas is back in An Arré Original and MX Exclusive Official Bhootiyagiri in association with Biryani By Kilo and Adda52. In its third edition, this dramedy traces the out-of-the-ordinary life of Dilawar Rana who is offered a deal to stay out of jail, but a condition is thrust upon him: he must run a dodgy hotel owned by his family and make it profitable. The catch? The hotel is haunted and Dilawar must go beyond mere mortals and emerge triumphant when pitted against a bhoot!

Talking about this season and playing Dilawar Rana, Sumeet Vyas said, “I’ve always enjoyed working with Arré on the Official Chukyagiri and CEOgiri series.  I believe this medium allows you to tell different stories and build unique characters that allows us as actors to innovate and try new things. Dilawar Rana as a character has evolved with every season of this popular franchise. And this time – his sharp business acumen will put him through his greatest challenge yet, getting him to face the ghosts of his past – literally.”

The trailer for this dramedy series has just gone live, watch it now here.

To know how this ends, stream Official Bhootiyagiri on 14thMay, ONLY on MX Player for FREE! 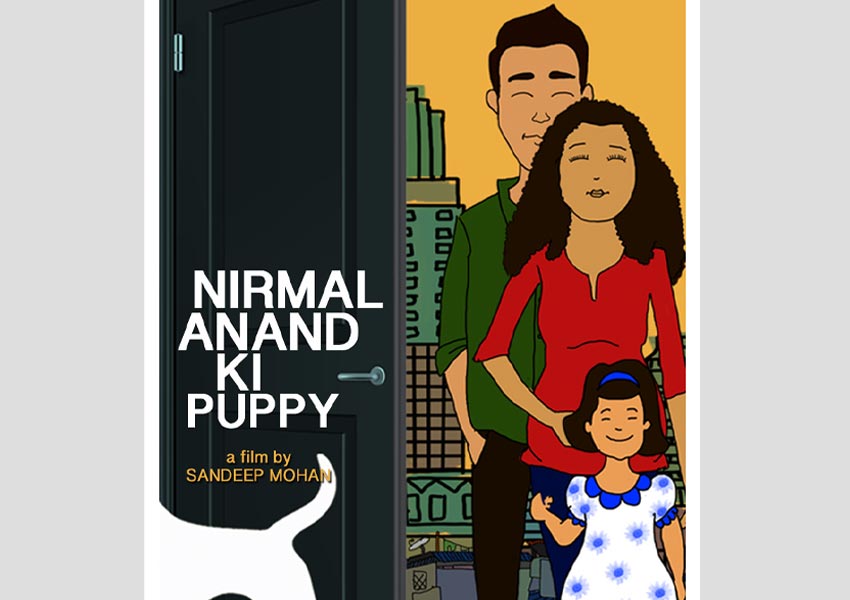