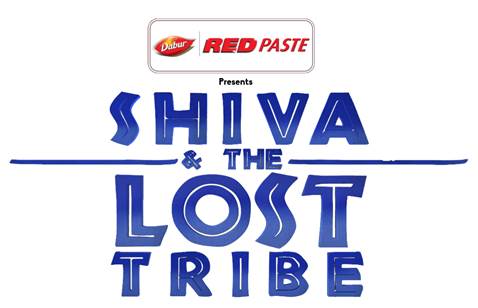 This holiday season, kids are in for a special summer adventure with their favourite Superkid Shiva. After the immense success of its first made- for- television movie, Superkid Shiva is back with another heart-pounding, mind-boggling and thrilling quest ‘Shiva and the lost tribe’ which will leave its young viewers enticed. A true hero, with exceptional talent, intellect and ability along with his gang of friends and his super bike is all set to embark on this mission on Sunday June 3rd, 2018 on Nickelodeon at 11:30 AM.

In this expedition, Shiva and his squad are on a mission to solve the bizarre and extraordinary mystery of a crying mountain, where they encounter a clan of ancient lost Hududu Tribe. The tribe is gifted with a divine power to control nature which puts them in jeopardy as super evil scientist, ‘Danny Danger’ wants to harness their powers for his own malicious benefits. Will Superkid Shiva be able to stop Danny Danger and rescue the tribe from his clutches? The evil villain must not succeed, Shiva must stop him by all means. Get ready for an edge of the seat adventure with Shiva and the lost tribe.

So kids, free up your Sunday morning and witness this one of a kind journey of Superkid Shiva on June 3, 2018 on Nickelodeon at 11:30 AM. 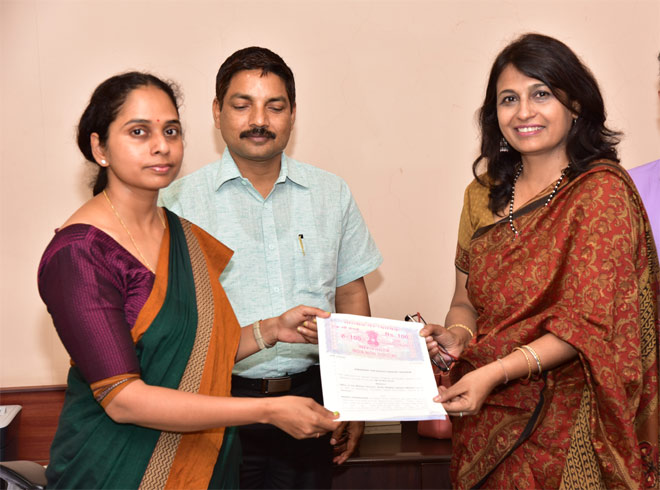