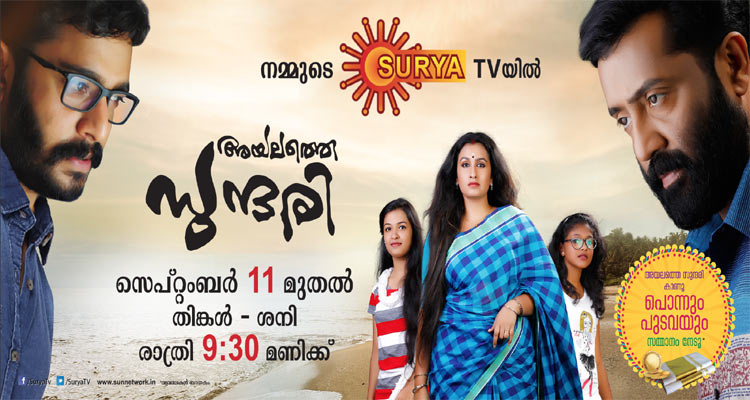 Starting September 11th, the show will be featured every evening from Monday to Saturday at 9.30 pm onwards.

Ayalathey Sundari is a family drama set within the confines of tumultuous family relationships. The serial explores the challenges, trials and tribulations that a woman undergoes in her daily life. The protagonist played by Ms. Kavita Nair portrays the bold female character. Ms. Nair has returned to acting after a short break.

The cast lineup for the serial includes leading names like Mr. Yadhukrishnan, Ms. Mersheena Neenu and Ms. Jyothika to name a few.

Surya TV is also offering viewers of ‘Ayalathey Sundari’ the opportunity to win gold and sarees through its ‘Watch and Win’ contest. 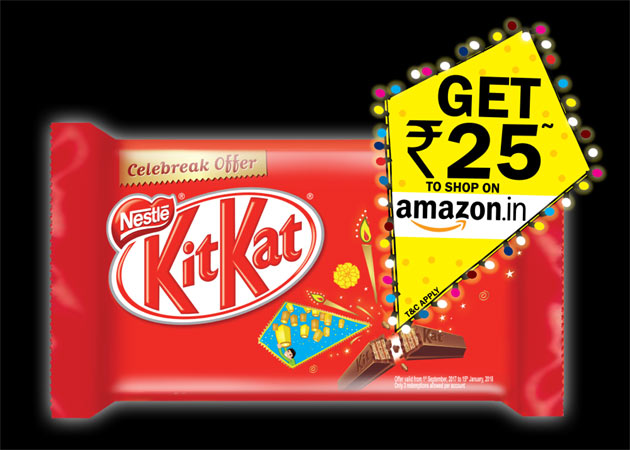