Sushant Singh Rajput- is over the moon! Quite literally! 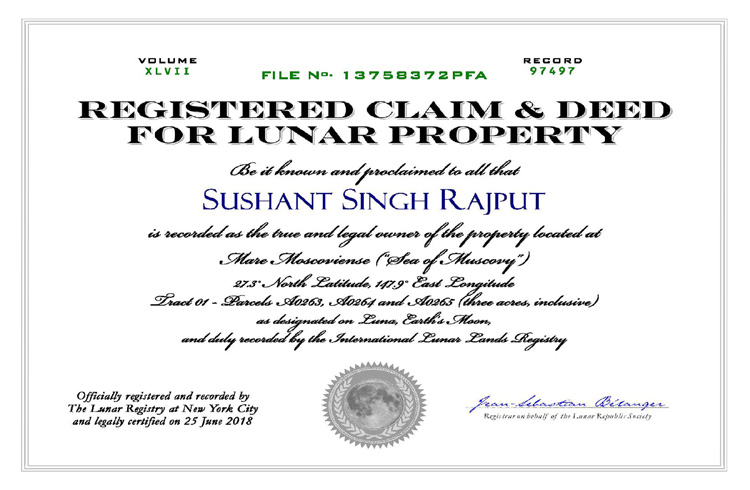 ushant Singh Rajput’s name has become synonymous with science & technology, esp. vis-a-vis space exploration. One look at his social media activity gives us a sneak peek into his curious mind and the many nuanced perspectives it holds on outer space. Interestingly, these academic conversations on his public profiles are rarely one-sided. Sushant loves to respond to the geeks who can match him on a wide range of topics ranging from science, technology, space exploration, mindfulness, to continental philosophy.

It’s no secret that Sushant is going to star in India’s first ever space film. In fact, people with any knowledge of the industry would know how passionately and resiliently he has trained for this role. To help bring honesty and authenticity to his character in Chanda Mama, Sushant attended a gruelling training camp at NASA involving neutral buoyancy, spacewalk drills, moonwalks, and zero gravity. While it was a great experience to satiate some of the curiosities that have bugged him since he was a kid, it doesn’t end there. Sushant owns one of the world’s most advanced civilian telescopes— the Meade 14” LX600—through which he attains a closer connection with the stars and enjoys exploring the universe in a way that the naked eye cannot.

Now we understand why he has decided to enable another 100 kids this year to visit the US Space & Rocket Centre.

Furthermore, to add the icing on the cake, Sushant has decreased his proximity to the celestial object of his fascination by buying a piece of it. Yes! Just like Neil Armstrong made his mark on the moon by walking on the “Sea of Tranquility”, Sushant has just bought land on the far side of the moon, in a region called the Mare Muscoviense, or the “Sea of Muscovy”.

What makes this even more special is the fact that even though this part of the moon is on the blind side from the earth (popularly misnamed the “dark side of the moon”), Sushant’s love for his country probed him further to attain this particular piece of land. The “Sea of Muscovy” is shaped in the same manner as India appears on the map, in the exact same place if the surface of the Earth were to be replicated on the moon.

Sushant is escalated about owning his first property, “I would like to believe that the different ways we answer questions ‘are’ the answers to those questions. So the variations in the way we punctuate the narratives; the nuance, would create the different versions of reality in future. My mother used to tell me that my life will be the story that I will tell myself. I am just punctuating a nuance right now and already am, over the moon!”

Sushant’s body of knowledge and the commitment that he brings to the cause has received plaudits from the world over, including the team at US Space & Rocket Centre and NASA. He is a rare person with such an immense degree of know-how around space research & training, esp. for a person not officially from the field.

This initiative by Sushant also makes him the first Bollywood actor to own a pirate of land on the moon. Before this Shahrukh Khan had been gifted a land on the moon by a fan 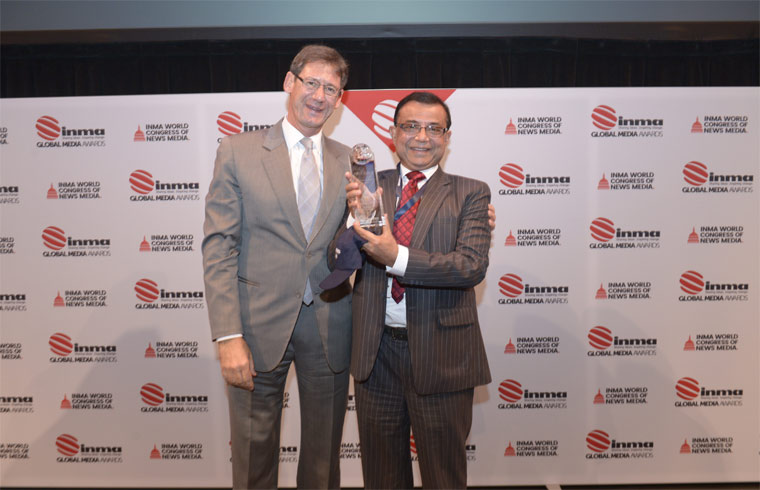