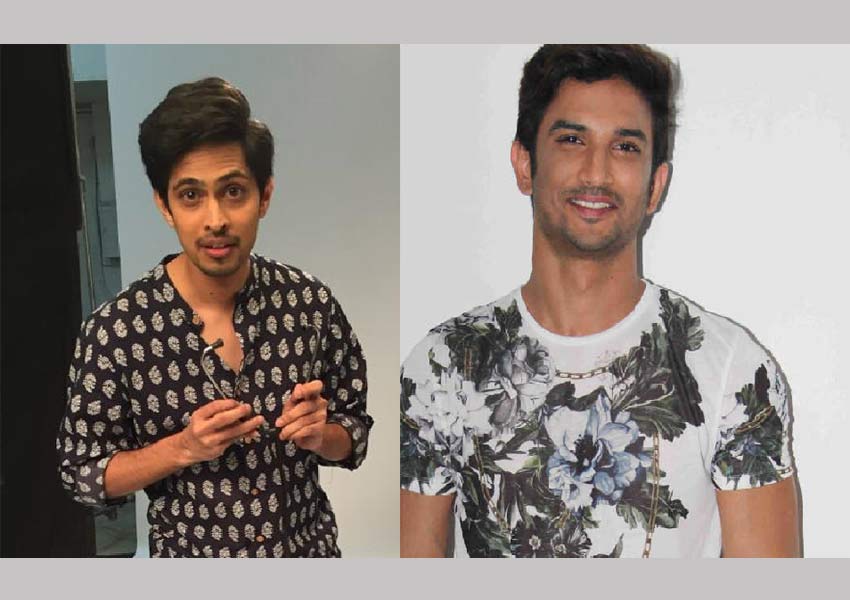 With most of the time spent on the sets, Delhi boys Sushant Singh Rajput and Tushar Pandey have been bonding very well. Both the actors are currently busy shooting for Nitesh Tiwari’s Chhichhore.

Since both are from Delhi, bonding between Tushar and Sushant has been great as their conversation ranges from street food too, to films to literally everything Delhi. Tushar shares how after the shoot the cast would go to Sushant’s place to play Table Tennis and just hang out. Talking about the same Tushar says, “We have so much fun on and offsets. Sushant and I have spoken so much about books, as he too is an avid reader about poetry and about films. Delhi is one of the most talked about topics.”

He further adds, “Sushant is an absolutely wonderful person and a brilliant co-actor. He has extremely positive energy is always there to help.”