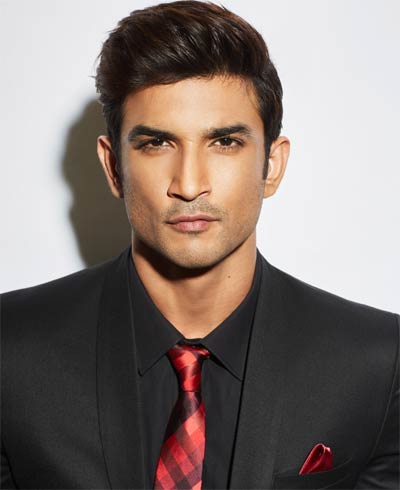 Top industry sources have confirmed that supremely talented bollywood actor Sushant Singh Rajput is on a roll. After Kedarnath, Son Chiriya, Mukesh Chhabra’s directorial debut (Fault in our stars remake) and Nitesh Tiwari & Sajid Nadiadwala’s next film, he has as many as six projects waiting for his dates to be allocated.

Grapevine has it that Sushant will be playing an Indian sports legend in a sports biopic being developed at a big scale and will be collaborating for it with Ronnie Screwvala’s RSVP films with whom he’s already doing two films: Kedarnath and Son Chiriya. Given the rumours doing the rounds around the sequel to Sushant’s blockbuster hit Dhoni, could this be Dhoni 2.0?

There are also reports that Sushant Singh Rajput and Kartik Aryan will be seen together in a sequel to Aankhen or the reboot of legendary film Andaz Apna Apna. His fans were visibly excited on social media to hear about him leading such films which have been a landmark in Indian cinema. 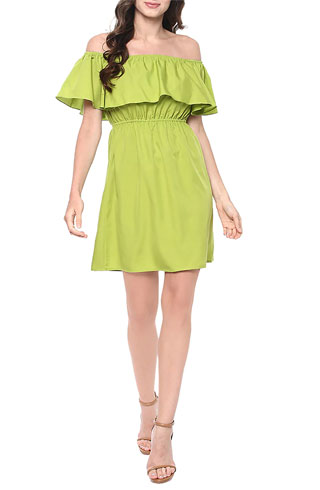 ‘Monsoon Must Have’ collection available at LimeRoad
MediaInfoline Jul 04