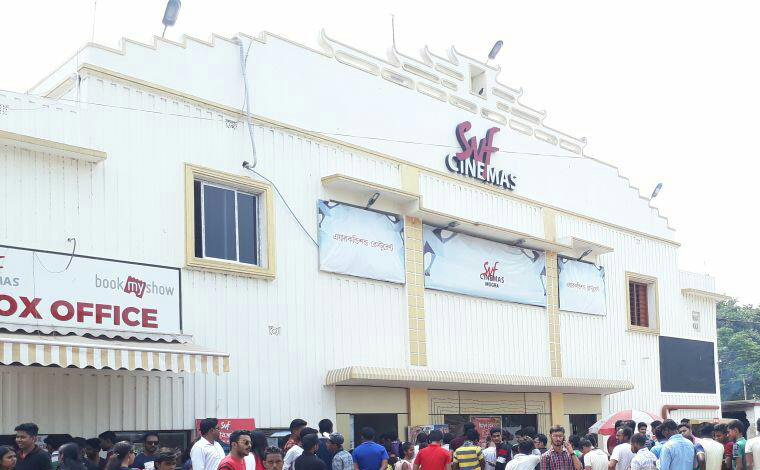 There has been a sudden upswing in the number of theatre goers in Bengal this weekend surprising all filmmakers, producers, trade analysts across the state. This increase in the number of people at the box office makes it evident that the audience in Bengal has a preference for all variations of cinema (including Hollywood and regional Bengali content) other than the usual Bollywood films. It emphasizes on the fact that good content has takers all across the globe irrespective of the demography and language barrier of the region.

SVF Cinemas – Woodsqaure Mall, Narendrapur, SVF’s boutique multiplex located in the southern periphery of the city is striking great numbers with a plethora of housefull shows last weekend. The theatre which came up in December last year, is currently screening ‘Avengers: Infinity War’, ‘Guptodhoner Sondhane’ and ‘Drishtikone’ and has recorded magic numbers this weekend with 28 of the 33 shows being completely sold out. If the advance booking trends are anything to go by, this number is only set to increase and topple all previous collections recorded by the property.

The first quarter of 2018 did see great numbers at the Box office but it was primarily on account of only Bollywood blockbusters like Padman, Padmaavat, Baaghi 2 and Hichki.

Ecstatic about the upsurge in the Box – office numbers in Bengal, Mahendra Soni, Co-Founder and Director, SVF Cinemas goes on to say – “This is a phenomenal time for the Bengali film industry and the box office numbers have changed the perception of all trade analysts. It has clearly demonstrated that ‘Content’ is the ultimate king and good cinema will drive people to the theatre” 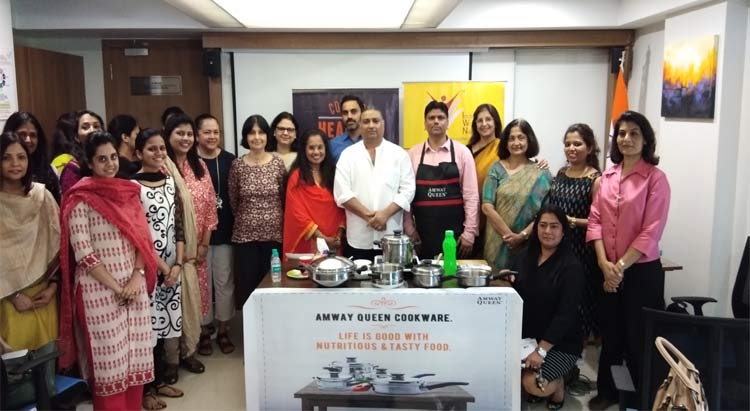