Under this campaign, there will be multiple contents to be watched upon. One among the roster is a talk show East Style, hosted by Anindita Bose. The show will be featuring the well recognized faces of the Bengali Film Industry such as, Sauraseni Maitra, Shaheb Chattopadhyay, Gourab Chatterjee, Madhumita Sarcar, etc. East Style’s motion poster of is out in all of social media pages.

The SVF Chhobighor has already uploaded Tara and Titli, which are the two most famous critically acclaimed Bengali movies of all time. The channel will also feature some new titled movies as well, apart from the age old classics. This has been a revolutionary step taken by the channel during the times where every other OTT platforms are charging a subscription amount to watch movies and entertaining contents.

Talking about the upcoming digital ventures, Mahendra Soni, Co-Founder & Director, SVF, said, “Entertainment has been changing over the decades, and in Bengal, it has mostly been guided by SVF through the years. This time also, it is not a surprise that SVF will bring the most out of digital media and deliver the best to the audience.  Without having to pay a penny more to be a part of this long overdue digital festival, YouTube Chobighor and #SvfYouTube Exclusive shall remain as the biggest gift to the film and entertainment loving audience of Bengal!” 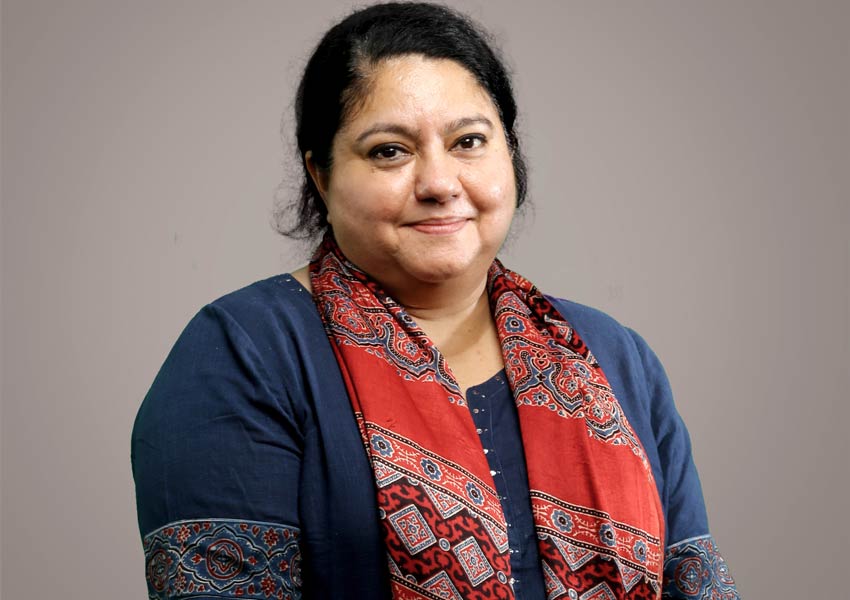