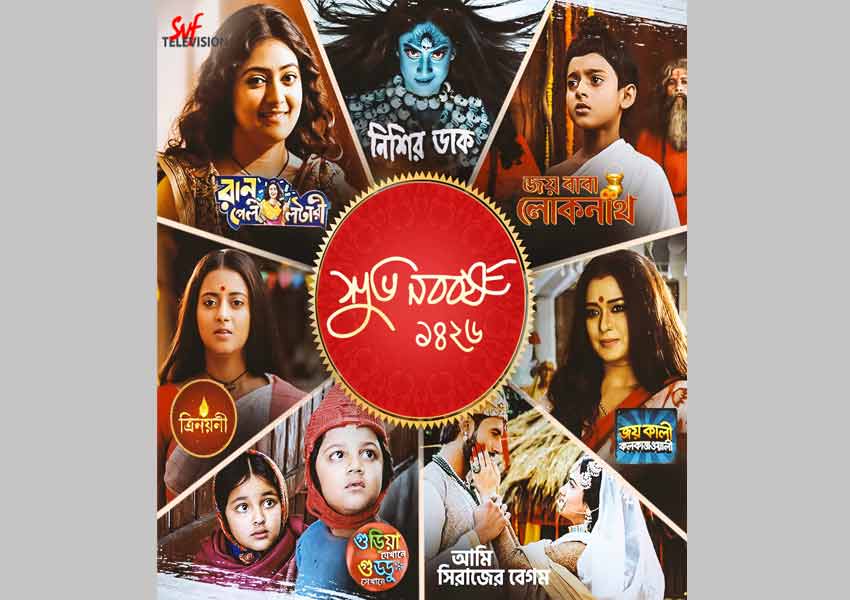 Keeping the tradition of Naboborsho (Bengali New Year) alive, SVF celebrated SVF Parbon 1426 by bringing in 360-degree entertainment to its audience all day long on Poila Boishakh through its various social media and digital platforms.

Then came the official poster of the second instalment of the much-awaited treasure hunt franchise Durgeshgorer Guptodhon, directed by Dhrubo Banerjee, promising that the summer would get hotter and more intriguing. The poster showcases the famous trio of Sona Da, Abir and Jhinuk essayed by audience favourites – Abir Chatterjee, Arjun Chakrabarty and Ishaa Saha, respectively.

This was followed by the chirpy romantic number ‘Projapoti’ from Pathikrit Basu’s next romantic venture Ke Tumi Nandini? featuring actor Bonny and the bubbly debutant Rupsha Mukhopadhyay, scheduled to release this 26th April.

Also revealed was the trailer of the paranormal thriller of Bhoot Chaturdoshi. Please watch the video: here

Meanwhile, the other verticals of SVF had their own treasures to reveal to the audience!

Please listen to the number: here

hoichoi gave a sneak-peak into the content lined-up for the month of April with web series like Chupkotha 2, Byomkesh Season 4, Dhaka Metro, World Digital Premiere of Adventures of Jojo and acquired movies like Bidaay Byomkesh &Villain, increasing the excitement among its audience.

SVF Distribution will bring in Bengal two of the most talked about Bollywood films of the year, Kalank & Student of the Year 2, keeping the film fever on. 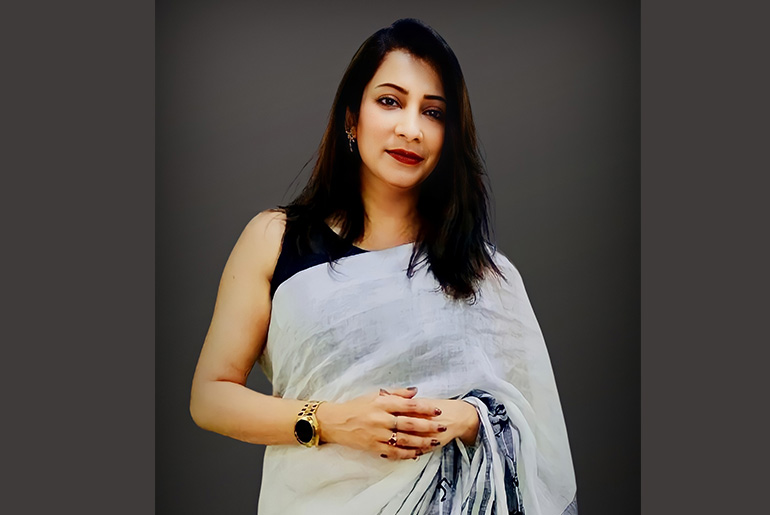 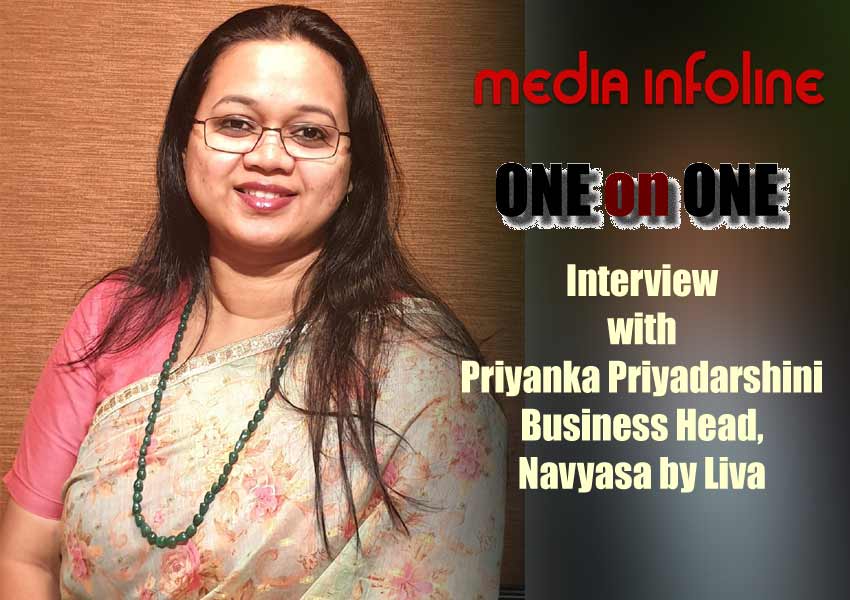 “Our strategy is to personify the brand with our upbeat social media content”: Priyanka Priyadarshini, Business Head, Navyasa by Liva