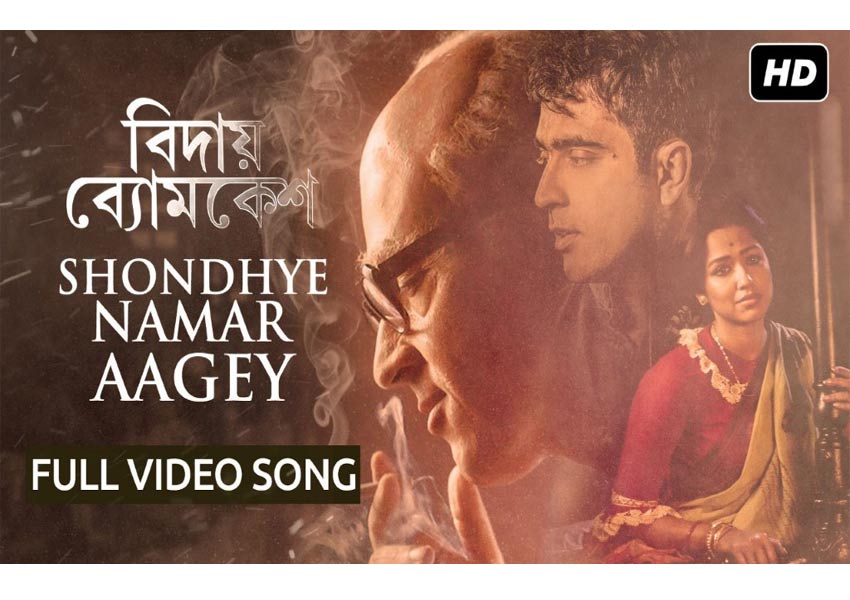 SVF’s latest venture titled “Bidaay Byomkesh” (literal translation being “Goodbye Byomkesh”) released their official trailer end of last month which garnered immense positive buzz from all Byomkesh fans around. The only song of the film was released just 5 days prior to its release to build up the existing hype to the film’s release on 20th July. The song is titled “Shondhye Namar Aagey” walks one through the Bakshi family tree.
Directed by Debaloy Bhattacharya, the role of Satyanweshi, being depicted as an aged man with a full-fledged family will be essayed by Abir Chatterjee, known for portraying the sleuth in the last couple of Byomkesh films.
The melancholy number begins with Byomkesh Bakshi who is shown making miniature clay models, followed by Byomkesh’s son Abhimanyu Bakshi (Joy Sengupta) and his wife, Anusuya Bakshi (Bidipta Dasgupta) trying to reconnect as Abhimanyu went missing for many years. Finally, Byomkesh’s grandson and Abhimanyu’s son, Satyaki Bakshi (also played by Abir Chatterjee) and his girlfriend Tunna are shown. We see the entire family in grievance as Abhimanyu has been accused of manslaughter, even Byomkesh Bakshi’s late wife, Satyabati (Sohini Sarkar) is present as a hallucination of Byomkesh, who looks at him wondering how he can save her son.
Byomkesh Bakshi has been solving crimes all his life, but this time the crime is in the family itself.
Slated to release on 27th July nationally, Bidaay Byomkesh is the story of a now old Byomkesh in hibernation, who passes on the baston of Satyanweshi to his grandson, Satyaki Bakshi. Is it the end of the saga of Byomkesh or is it a new beginning for the iconic detective? A journey of the human being and the maestro Byomkesh Bakshi as he struggles to find himself. 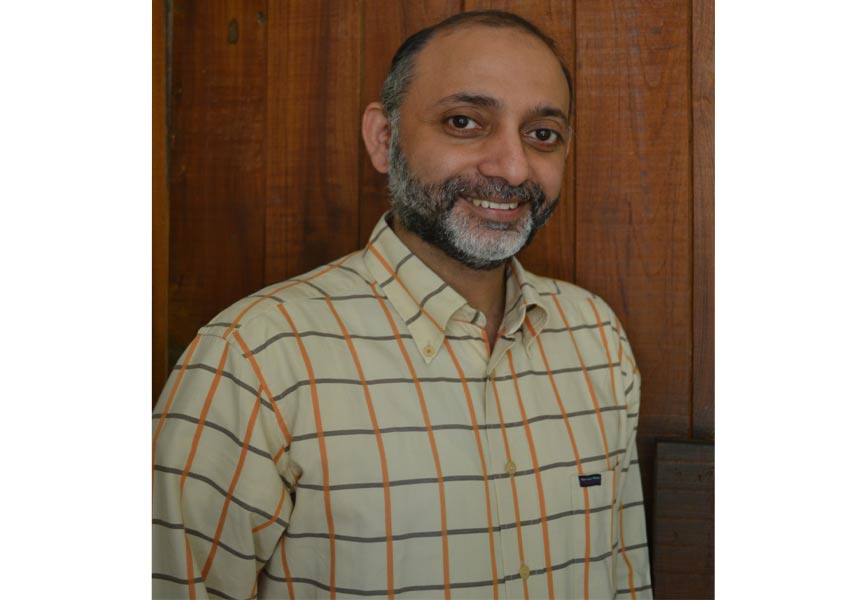