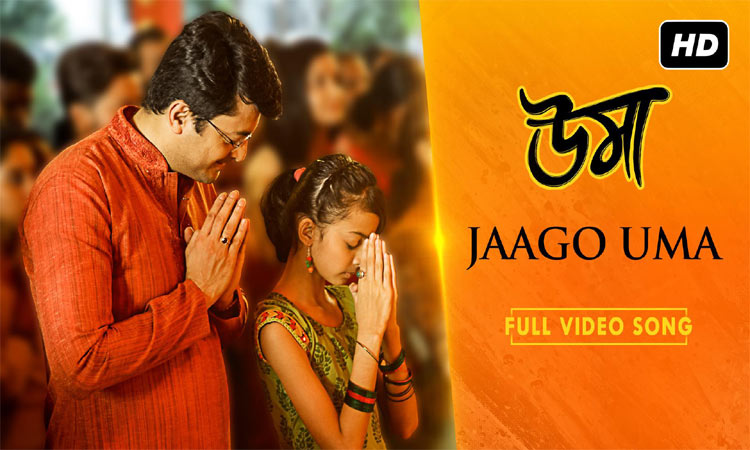 Jaago Uma is a mesmerising number we will hear from the dulcet tones of Rupankar Bagchi, the National Award winning singer. This song is an amalgamation of the previous 3 songs released by SVF, which portray the lives of the main characters which includes Himadri and his estranged wife, Menoka (Jisshu U Sengupta and Sayantika Banerjee respectively), their 8 year old daughter, Uma (Sara Sengupta), a once famous Film Director trying to find his way back and his ex-wife (Anjan Dutt and Gargi RoyChowdhury). It also shows rest of the characters – Rudranil Ghosh, Srabanti, Abhijit Guha, Partha Sen and Ambarish Bhattacharya doing their bit to “awaken Uma” (literal translation of the song name), which denotes evoking the Goddess Durga before her time of visit (usually in September/October). The song even has glimpses of the antagonists played by Anirban Bhattacharya and Babul Surpriyo along with appearances by guest stars Raj Chakraborty, Arindam Sil, Debaloy Bhattacharya, RJ Mir and Kamaleswar Mukherjee.

A grand event was organised jointly by Siti Cable and SVF to launch Jaago Uma in Ballygunge Durga Bari in the presence of Rupankar Bagchi himself, Anupam Roy, Srijit Mukherji, Sayantika Banerjee, Srabanti, Anirban Bhattacharya, Somlata Acharyya, Neel Dutt, Surangana Bandopadhyay, Ujjaini Mukherjee, Sidhu, Pota among others. Durgabari at Ballygunge, Kolkata was decorated with the theme of Durga Puja for the occasion. 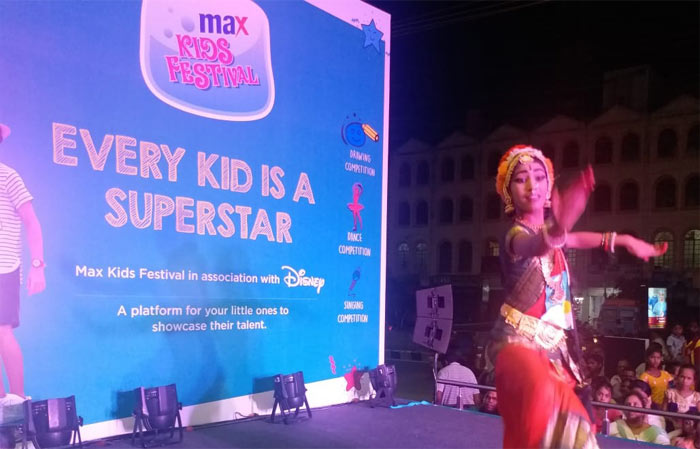