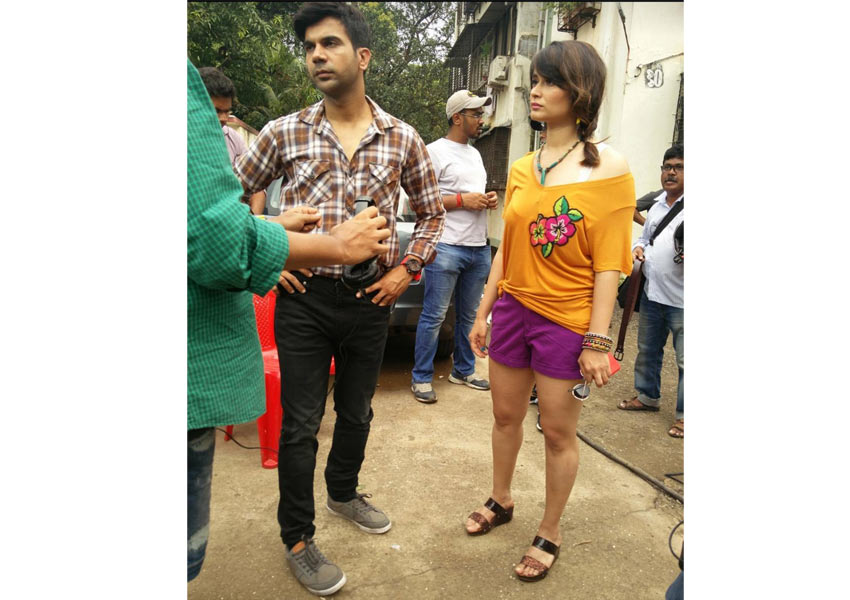 Swati Semwal played the role of Rama, Bitti’s friend and love interest of Actor Raj Kumar Rao. Even though the duo were not the lead pair, their Jodi was loved by the audience and now once again Swati Semwal will be seen playing an important cameo in Fanney Khan as the love interest of Raj Kumar Rao. However this time her character is very different from the one, which she played in Bareily Ki Barfi.

“In Fanney Khan I am playing the role of an upcoming actress. This character is very different from the sweet, next-door girl character I played in BareilykiBarfi. Here I will be seen in a bold modern avatar opposite Raj Kumar Rao”, shared Swati Semwal. “It was fun working with him again and being a part of a good film with Mr. Anil Kapoor and AishwaryaRai You feel elated when you see your hard work paying off”, she further added.

A talented actress who puts her heart and soul in the characters she plays, Swati Semwalis also an intelligent filmmaker who has a track record of writing and directing 12 short films in a year. Commenting on her directorial project Sameera – The Unusual – Unconditional Love Trilogywhich is set to release on Sony LIV on 30th July, 18’Swati said,” It is a short movie written and directed by me. I play the character of a Muslim painter named ‘Sameera’ who is in her late 20’s and is deeply immersed in love with someone”. Produced by First Step Entertainment Capital Production, starring Swati in the lead, the movie has garnered a lot of interest online and is now releasing on Sony Liv on 30th July at 11 am. 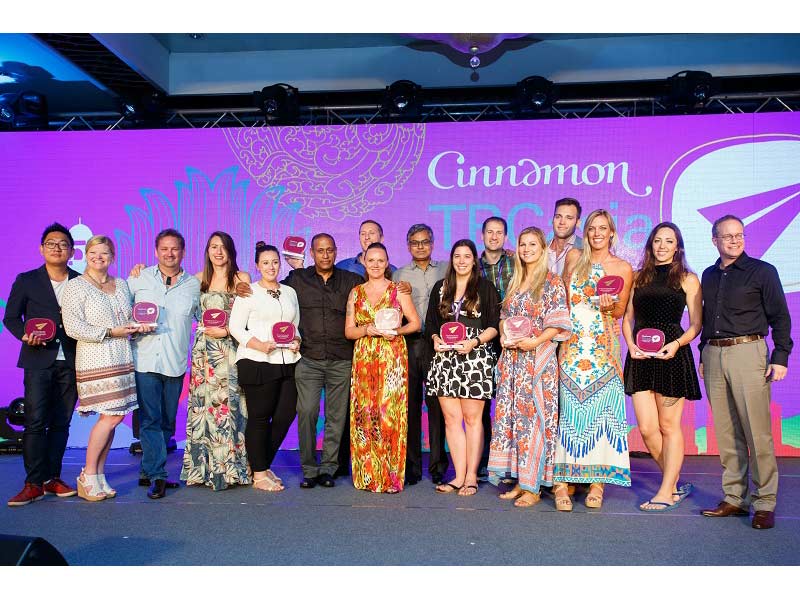