Under the lights of the 2017 International Film Festival of India, Talking Movies travels to Goa to explore the very latest in Indian cinema and speak to its stars.

Tom Brook, BBC Arts & Entertainment correspondent, sits down with Deepika Padukone, one of Bollywood’s biggest female stars, and the first Indian actress to earn more than a male co-star. They speak about gender equality and her new film Padmavati, which has caused controversy after receiving allegations that it misrepresents historical fact.

The team also speaks to Bollywood megastar Aamir Khan, famous for his ability to regularly produce hits, and the social messages he incorporates into his films. He discusses Secret Superstar, his latest picture, as well as Dangal, which became Bollywood’s top grossing film in China earlier this year.

Looking at the rise of India’s regional cinema, and exploring the success of films made in India’s regional languages, Tom chats to actress Palomi Ghosh and director Bardroy Barretto from the Konkani film Nachom-ia Kumpasar. The show also explores how movies are watched in India – despite the advent of streaming services and the consumption of films on tablets and mobile phones, the cinema auditorium still retains its magic for millions of Indian movie fans. Tom visits two very different cinemas to savour the Indian movie-going experience: an old-fashioned single screen cinema hall and a modern multiplex.

Finally, among the films being shown at the International Film Festival of India is Newton, India’s entry to next year’s Oscars foreign language film race. Tom speaks to the director and hears from a critic about Newton’s chances at the Academy Awards. India has never won an Oscar in the foreign language film category, could this be the year that all changes? 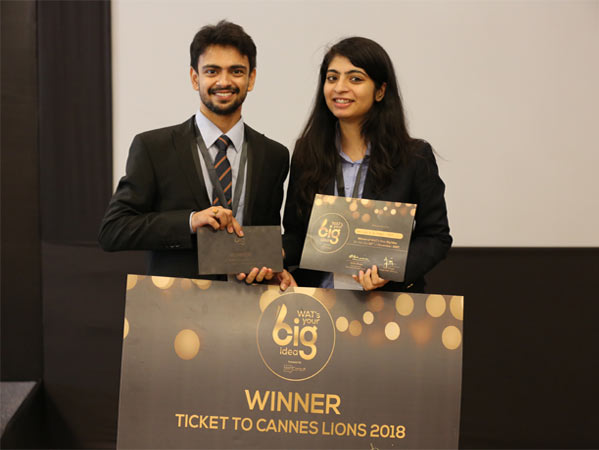