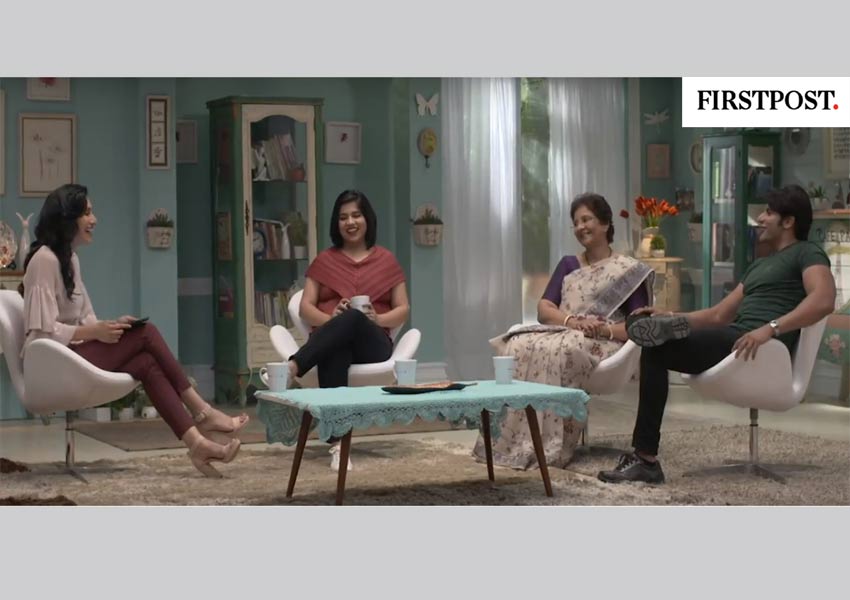 Firstpost’s 9 Months, India’s one-of-its-kind comprehensive show on parenting and childcare promises to be bigger, better and more engaging in its third season. This time around, viewers will be welcomed by renowned actor, RJ, film producer and mother – Teejay Sidhu, who is the host on the show. The audience will witness riveting conversations between the host and celebrity parents as well as accredited experts. The discussions revolve around interesting topics such as toddler health, family and financial planning, child schooling and education, in keeping with the platform’s core ethos of delivering more value to the audience, with each season.

Commenting on the upcoming series Azim Lalani, Business Head – English General News Cluster, Network18 Digital said, “9 Months along with Firstpost’s other digital shows has cemented our success in the original web-series segment. The third season of 9 Months has seen more partner brands, highly influential celebrities and experts renowned in their respective fields, being associated with the offering. What makes it even more exciting is having Teejay Sidhu, a mother of twin daughters, onboard. Teejay’s strong digital presence and her communication as an active parent influencer perfectly aligns with the show’s core concept. With the novel and innovative developments in the upcoming season, we intend to reach a wider reach, achieve higher engagement and deliver more sharable content. The invaluable associations on the show stand testament to Firstpost’s immense credibility as one the leading digital platforms in the country.”

Garnering a whooping 11.8 million views and a reach of 20 million across platforms, the previous season left the audience captivated and wanting for more. In addition to a new host, the upcoming season welcomes influential celebrities like Karanvir Bohra; Barkha & Indraneil Sengupta, Manmeet Anjjan (of Meet Bros fame) and Karishma Modi; Rajneesh and Pallavi Duggal; Jai Bhanushali and Mahi Vij; Danish Aslam and Shruti Seth. They will be seen sharing their personal experiences on parent health, relationships, tackling setbacks around nutrition and achieving new milestones.

Speaking about 9 Months Season 3, Priyanka Sehgal, VP Content & Strategy, Netwrok18 said, “The fact that 9 Months has reached its third season stands testimony to consumption of this kind of content. 9 Months was meant to be every parent’s go-to guide and I think we have achieved that. We have attempted to include parents with varied parenting styles and their experiences. There are research based opinions and tips which will be beneficial to our audiences. On a lighter note, viewers will also see Teejay and her husband Karanvir Bohra in a candid chat about how they manage their busy schedules and twin daughters.”

The show is presented by Baby Dove and co-presented by Nestle Ceregrowand Asian Paints. Other partners include Sanofi Pasteur as the Health Journey Partner, Godrej Security Solutions as the Peace of Mind Partner and Mother Dairy as the Nutrition Partner. The web-series will be shown on Firstpost and its Facebook & YouTube channel.

Tags:
Previous Article
Micromax launches its First Ever TV under Sub-Brand YU- The YU Smart TV
Next Article
The Zoom Studios Ready to Mingle gears up for a gripping finale on October 13, 2018

The Zoom Studios Ready to Mingle gears up for a gripping finale on October 13, 2018
MediaInfoline Oct 10