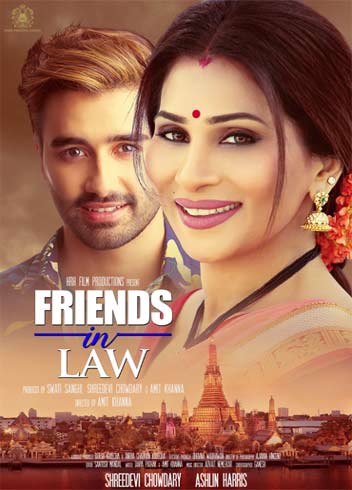 A thought-provoking story about an orthodox Indian mother going on a journey of self-realization after spending 10 days with her gay son’s partner is a first of its kind Indian film about the acceptance of homosexuality. Producers of the film are hoping to open an important debate on gay rights in India with an engaging story told predominantly in English.

This is the first feature of Hyderabad based company HRH Film Productions, which is aiming to use the power of cinema to entertain and make a positive change. Celebrity photographer turned filmmaker Amit Khanna directs the English-Telugu language crossover film, which sees Shreedevi Chowdary make her big screen debut. Amit Khanna and Shreedevi Chowdary have co-produced the film with businesswoman Swati Sanghi, who hails from the famous Sanghi industrialist family. They have assembled a top team of technicians who have worked on high profile films across India and with the biggest names in cinema for their maiden project.

“Friends In Law is an engaging story of a very relatable, orthodox Indian woman who lands up in Bangkok and unexpectedly spend 10 days with her gay son’s partner. What follows is her enlightening journey towards self-realisation. The theme of acceptance is one that we feel will resonate universally, but it is also an uplifting movie that will make you smile,” explained Swati.

‘Friends In Law’ will travel to other high profile film festivals around the world before getting a global release. Producers are confident audiences will be entertained and think about the film long after it has ended. Director and co-producer Amit Khanna hopes the team can use the power of cinema to make a positive difference. “The best films are ones that remain with you after they have ended and we feel confident Friends In Law falls into that category. With the film we hope to convey an important message of acceptance that can be applied to all areas of society,” said Amit.

Unlike other Indian films where gay people are portrayed as victims or outcasts, Friends In Law presents the gay male protagonist in a positive way. British actor Ashlin Harris plays the gay son’s partner.

The film has music by Advait Nemlekar and cinematography by Ajayen Vincent. 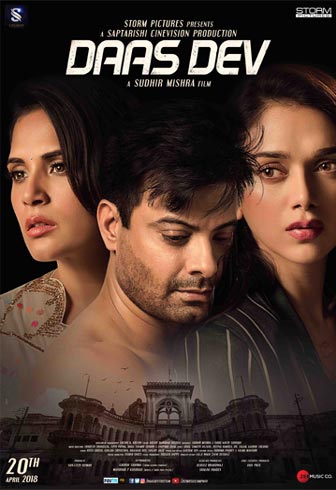