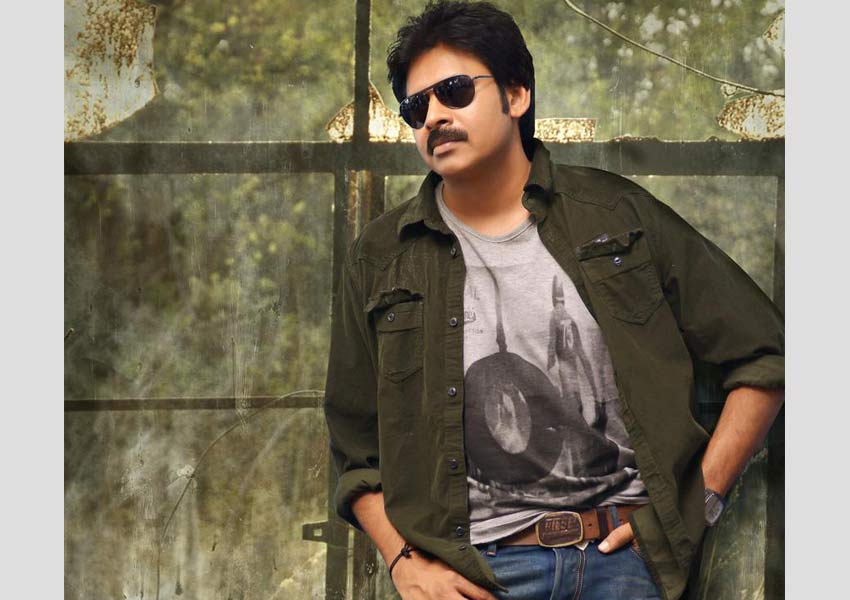 The Telugu superstar Shri Pawan Kalyan (actor, producer, director, writer) who is also the founder of the Jana Sena Party is all set to take giant strides in New Delhi on the 20th of February 2020.

The star is visiting the capital city this Thursday much to the delight of his fans and followers.

On the morning of 20th February 2020, Shri Pawan Kalyan will be visiting the Kendriya Sainik Board (Department of Ex-Servicemen Welfare) where he will be donating a sum of Rs 1,00,000,00 (rupees one crore only).

The same afternoon, Shri Pawan Kalyan is also visiting the Indian Student Parliament (ISP) in New Delhi as a Speaker. At the session, which is being held at Vigyan Bhavan, a short film on the Telugu superstar will be played, after that he will address the audience. The ISP is considered as the largest classroom of India and the world for evolving future political leaders. Also present at the event will be eminent personalities like Smt Smriti Irani and Shri Jyotiraditya Scindia.