With a list of films that are a unique blend of path-breaking cinema, thought-provoking stories and brilliant performances, Star Movies Select HD adds another feather to its cap with the powerful television premiere of ‘Borg vs McEnroe’. The channel gives the audience a chance to watch the critically acclaimed film based on the true story of two legends of the game, their rivalry and their passion for the game. ‘Borg vs McEnroe’ will air on Saturday, 19th May 2018 at 9 PM on Star Movies Select HD.

Starring Sverrir Gudnason and Shia LaBeouf as Tennis sensations Björn Borg and John McEnroe, the gripping story and the intense drama promises to leave the audience awestruck. The film traces the rivalry between Tennis superstars Björn Borg and John McEnroe in the year 1980, with each at the pinnacle of success against the backdrop of an explosive Wimbledon finale. It was a battle of contrasting styles – the solid baseliner vs. the net-rusher. A battle of contrasting personalities – the ice-cool Swede vs the brash American. Two polar opposites with one things in common – their love and determination for the game.

The campaign route of #IceVsFire not only captures this great rivalry but also the essence that makes this rivalry one of the greatest ever. The contrast between the personalities forms the basis of the communication across various media by providing an insight into the life and minds of these legends on the court and off it which led to some of the most iconic battles in the history of tennis.

No wonder then, that the movie and its actors have been lauded by the critics and audiences alike.

“A five-set thriller of a film” – The Guardian,

“This is the role Shia LaBeouf was born to play” – Empire

Witness the legendary rivalry of Borg vs McEnroe this Saturday, 19th May 2018 at 9PM only on Star Movies Select HD. 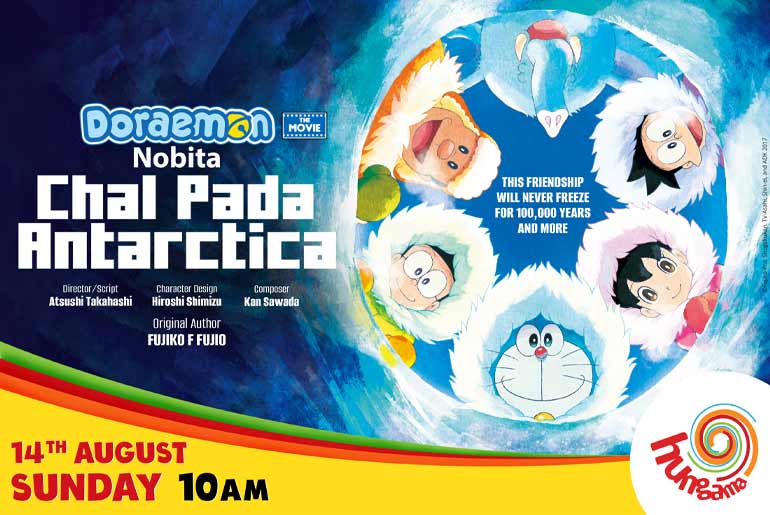 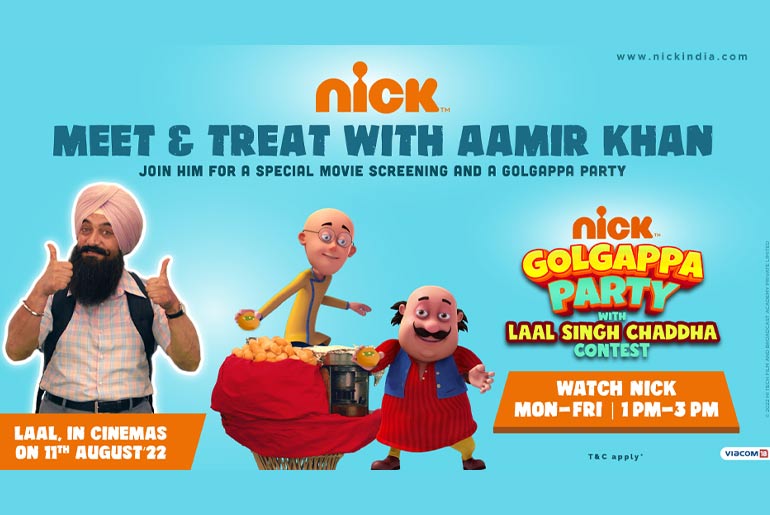