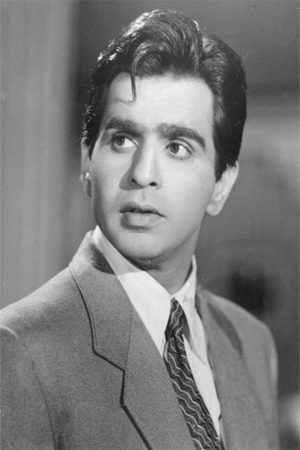 Dilip Kumar is one of the greatest actors of Indian Cinema. Bringing alive the core proposition – ‘WohZamaana, KareDeewana’ – Zee Classic will pay a humble tribute to thespian of Bollywood DilipSahab by showcasing some of his best films on Friday,11th December starting from 7:45 AM.

The day long treat of cinematic brilliance kickstarts with ‘Leader’, where Vijay Khanna(Dilip Kumar) a law graduate-cum-tabloid editor is accused of a murder while general elections are underway. Next in the festival, another classic gem ‘Aan’will be showcased. Aan revolves around a commoner Jai Tilak(Dilip Kumar) challenging the regime of a royal prince, while falling in love with the princess Rajshree (Nadira). The next movie to feature is an evergreen cult classic ‘Saudagar’. The movie revolves around thick friends, Veeru(Dilip Kumar) and Raju(Raaj Kumar) until the devious Chuniya(Amrish Puri) exploits their relationship for his own needs. The final installment features the ultimate dacoit saga ‘GungaJumuna’. It features real life brothers Gunga (Dilip Kumar) and Jumuna(Nasir Khan) in the title role and the story revolves around the relationship of two brothers on opposite sides of the law.