The Indian Panorama Opening Film is ‘Daughters of Mother India’

The National award winning documentary that explores the aftermath of the Nirbhaya rape incident in 2012 is the opening film at the prestigious Indian Panorama as part of the 46th International Film Festival of India under the non-feature category.  The festival hosted by the Ministry of Information and Broadcasting, and the Directorate of Film Festivals will open with Daughters of Mother India on Monday 18th January, 2016 at 5.00 p.m at Siri Fort auditorium, New Delhi.

Produced and directed by National Award winner Vibha Bakshi, Daughters of Mother India is a 45 minutes documentary that explores the effect of Nirbhaya’s brutal gang rape on the collective psyche of India. The documentary is being screened across the Police Force in India and various education institutes in India, to gender sensitize the audience on the rights for respect, dignity and safety for women and children.

The documentary had a prime time simulcast release on December 27, 2015 ( Nirbhaya’s death anniversary) in 7 languages across 10 channels by Viacom 18 – unprecedented for a documentary in India.

Filmmaker Vibha Bakshi commented, “I am extremely honored to open the Indian Panorama Film Festivals which is being hosted by the I & B Ministry and the Directorate of Film Festivals who had earlier bestowed us the 62nd National Film Award.  This recognition gives us the strength to continue to make films that brings about social change, mass awareness for the critical issues pertaining women empowerment, gender violence and actions needed there off. This documentary is representative of India’s side of Nirbhaya’s story: a story filled with resolve, activism and hope.”

Films like ‘Daughters of Mother India’ is definitely a call to action which leaves the viewer thinking on how to make India a safer place for women, rather than just leaving them with a feeling of disgust and repulsion. Most importantly, the film persuades the viewers to be part of the movement for change – by showcasing people who are making change happen and inspiring others to follow. 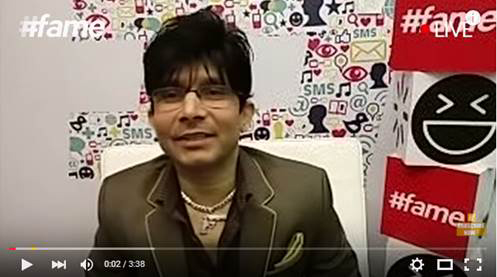