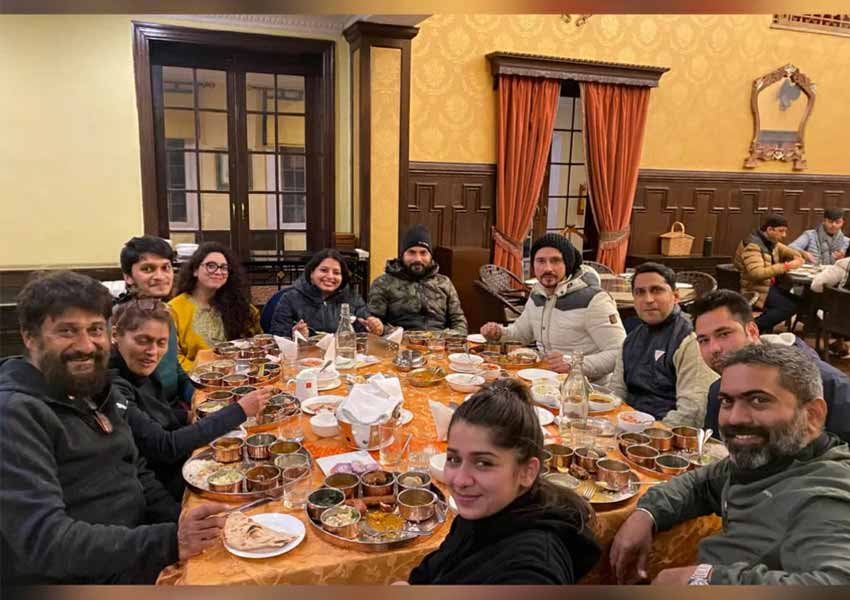 Vivek Ranjan Agnihotri, Bollywood director, and his team were in Kashmir for the shoot of the movie ‘The Kashmir Files’. The film claims to be based on the “unreported story of the gut-wrenching genocide of Kashmiri Hindus” and during his shoot, Agnihotri triggered a controversy, once again due to his social media antics.

It all began with a photo that was posted by Agnihotri. The photo showed his team having a vegetarian thali at a Srinagar hotel, apparently. And the caption said “Nobody knows how to make a vegetarian Wazwan in Kashmir. But I am here to bring about a change. #TheKashmirFiles.” And this caption left the netizens in Kashmir bothered, as no such thing as “vegetarian Wazwan” existed, said the netizens.

Director Vivek Agnihotri says “I was in Kashmir to shoot my film ‘The Kashmir Files’. A lot of local people, young artists, creative people, actors, RJs always want to meet me wherever I go. So, I invited people for dinner and I requested my hotel to make Wazwan for everybody. Since I am a vegetarian, I requested to make a vegetarian thali but they said in Kashmir it is not possible but I enquired with some locals and found out that while it’s true that Wazwan is always non – vegetarian, getting a vegetarian thali is possible too. Finally, the hotel made the vegetarian thali for me which was amazing. From the last three years, I have eaten so much of Kashmiri foods in the homes of Kashmiri Pandits and Kashmiri Muslims that I acquired a lot of knowledge about Kashmiri cuisine.”

“I wrote in good faith that I brought out a change in the hotel by insisting on a vegetarian thali. They served me the thali and I posted about it. It was a simple innocent tweet but then immediately after the tweet, all the separatists, academicians etc started trolling me. Then all these terrorism sympathetic journalists and newspapers started reporting it. It was impossible for the local guest to survive this abuse and trolling. In fact, some women guests were with me. They were threatened, trolled, abused all kinds of things that happened with me. I thought that is not right for them to suffer because of a tweet of mine. Therefore, I deleted it with great pain and disappointment. After deleting it, I tweeted about why I have deleted it. I think the way forward is we eat together we live together we love together in one country under one flag and one constitution. All those people who are creating these separatist kinds of feelings among Kashmiri youths are actually very dangerous for the future of Kashmiri youth because then they are isolated from mainstream thinking of inclusiveness and living together. I see a bleak future if this not stopped immediately. I can delete a tweet but how will you delete these feelings inside the minds of these young Kashmiris is something which needs to be invoked”, he further added.

The Kashmir Files featuring Anupam Kher in a pivotal role is slated to release in 2021. 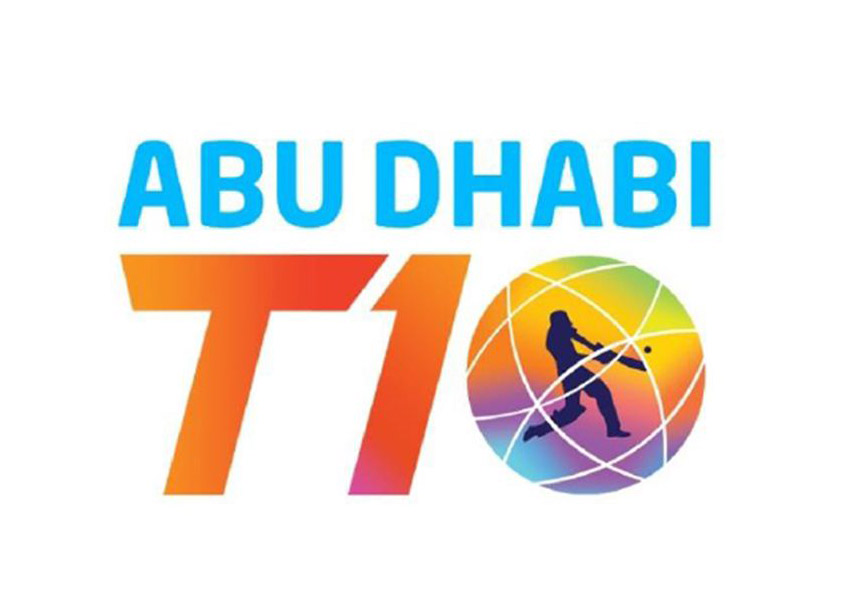