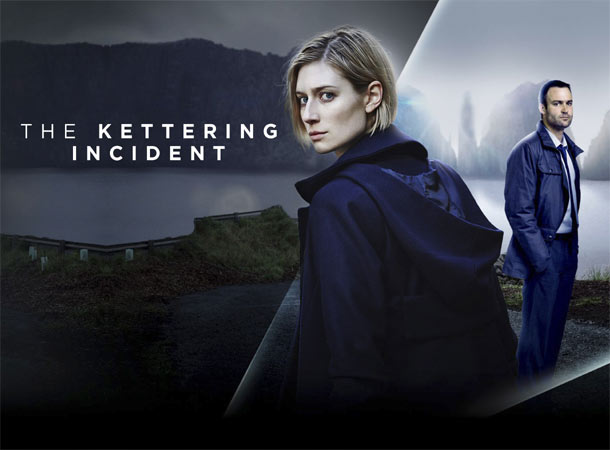 After the successful start of BBC First on Zee Café, the channel is all set to premiere another award-winning show, ‘The Kettering Incident’ on 25th July at 10 PM.  Directed by Rowan Woods & Tony Krawitz and starring Elizabeth Debicki, Matthew Le Nevez & Henry Nixon, the show revolves around Dr. Anna Macy, who finds herself inexplicably linked to the disappearance of two girls, fifteen years apart. With ongoing BBC First shows like Class, SS-GB and Doctor Foster, captivating Indian audiences, the channel adds yet another masterpiece for the thriller fans.

The Kettering Incident revolves around Dr. Anna Macy who leaves her town, Kettering when her best friend, Gillian disappears mysteriously while the two of them are out cycling through the Tasmanian woods. 15 years later another girl disappears under similar circumstances, which brings Dr. Macy back to her home town. She comes back to Kettering only to find that the rumours and theories about what really happened to the girls that night (which include everything from Anna killing Gillian to alien abduction) still persist. Anna feels compelled to delve deep into her past to solve the mystery behind the disappearances only to discover some shocking truths.

Follow Anna’s journey to discover the truth behind the mysterious disappearance of two girls in ‘The Kettering Incident’ that will premiere on 25th July at 10 PM only on Zee Café. 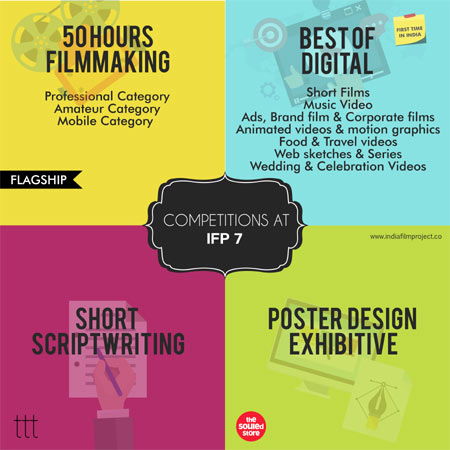