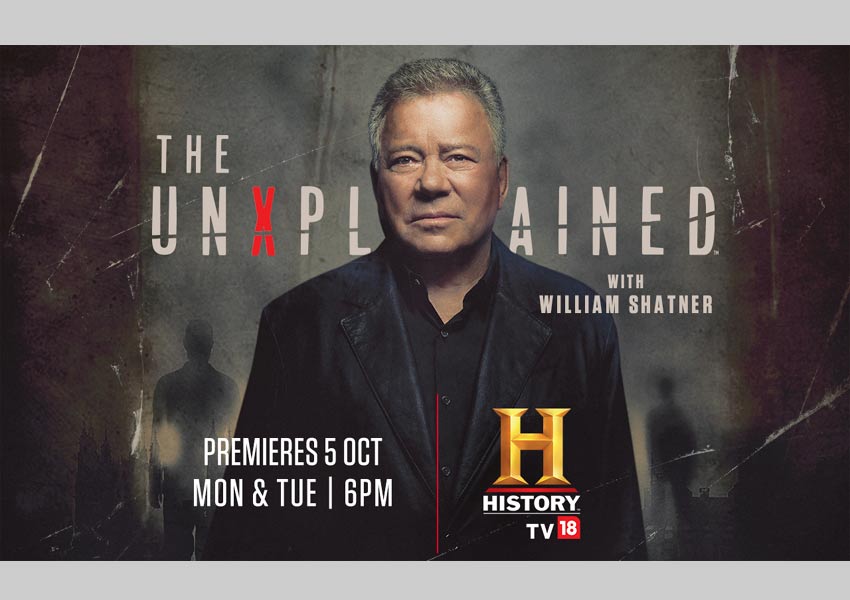 Have you heard of birds that predict disasters days before they take place, or sinister cults that manipulate hundreds of people to willingly take their own lives? Can science explain why some areas just seem strangely evil, and is there any truth behind ancient stories of unearthly creatures like vampires and werewolves? Why does rain sometimes fall from the sky like blood, and how do some rocks and stones inspire people to worship them?

HistoryTV18’s latest premiere, ‘The UnXplained with William Shatner’, premiering on the 5th of October at 6 PM, explores these and other equally fascinating questions that have stumped humankind for centuries. The series is presented by award-winning actor and science fiction icon, William Shatner,and features compelling contributions from scientists, historians, and witnesses seeking to shed light on how the seemingly impossible can occur. With hour-long thematic episodes airing every Monday and Tuesday evening at 6,it is an exploration of the most fascinating, strange, and inexplicable mysteries in the world.

The series delves into strange happenings involving curious weather phenomena, bizarre cults, “evil” locations, and dire prophecies, among others. However, instead of merely giving definitive solutions, experts and historians share their opinions, and present various well-researched theories, allowing viewers to discern the answers. The narrative stays rooted in reality, making no fantastical claims, while acknowledging that there is still much remaining for humans to discover.

One of the episodes on ‘The UnXplained with William Shatner’, premiering on the 5th of October at 6 PM, tries to get into the minds of people who have been masters of manipulation. Exploring the intoxicating charisma of cult leaders, the episode investigates what makes thousands of followers give up power to them. Along with using archival footage and photographs of famous human sacrifices and indoctrination, the show even takes viewers to the actual sites where these mysterious events took place decades ago. Another episode tries to unravel the mysteries of how, and why, certain incredible structures, like the Great Pyramid at Giza and the intricate spiral staircase at the Loretto Chapel, remain standing without any central support. While we like to think of ourselves as the peak of evolution, the show also poses the pertinent question, what if we are wrong. An episode also examines the extraordinary powers that allow a dog to detect cancer faster than doctors with sophisticated equipment, and a horse that can read a person’s mind. Some of the other fascinating stories featured in one or the other episode of the series include a priceless gemstone with a deadly curse, a sacred chunk of sandstone that has caused wars, ancient rituals like voodoo and exorcism, and remarkable tales of human survival.

After having explored the depths of space as Captain Kirk in the legendary science fiction series, Star Trek, William Shatner is now captaining the search for answers to these real-world mysteries. As presenter and executive producer of ‘The UnXplained with William Shatner’, premiering on the 5th of October at 6 PM on HistoryTV18, he too is thrilled about being part of this fascinating series.

Watch ‘The UnXplained with William Shatner’ from the 5th of October, every Monday and Tuesday evenings at 6 PM, only on HistoryTV18 and HistoryTV18 HD. 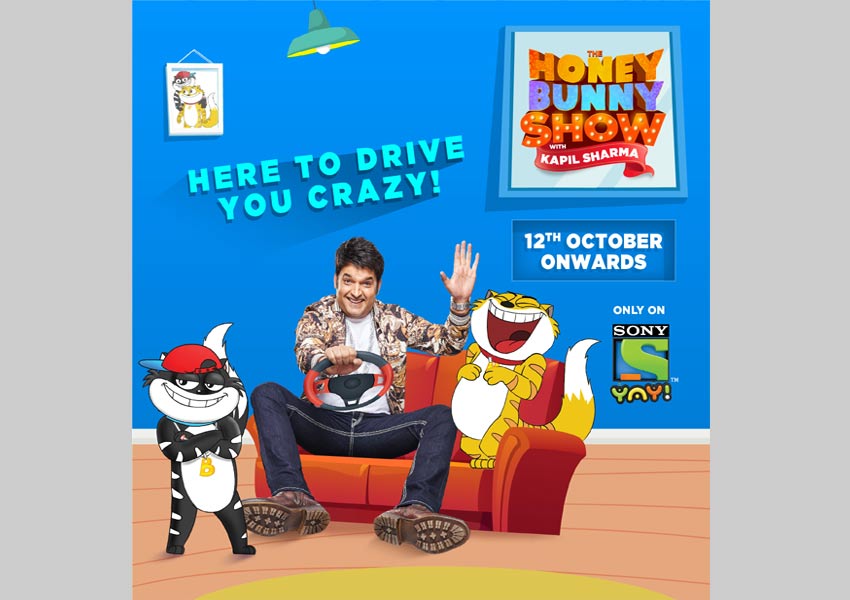