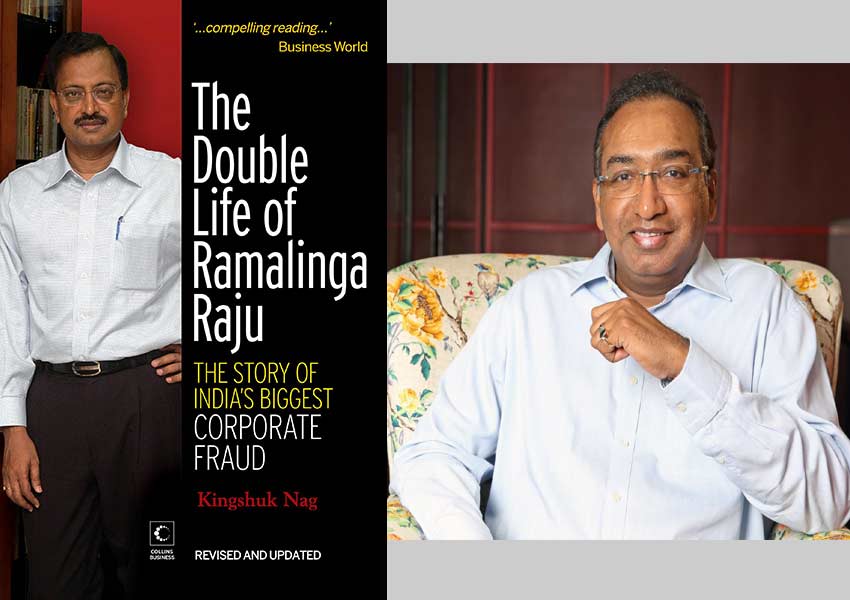 Get ready to be thrilled by an exciting biopic of a powerful CEO as Applause Entertainment is making a thriller of the iconic book on Rankings Raju’s life.

The film adaptation of the book #TheDoubleLifeOfRamalingaRaju is all set to begin. It’s going to be a bilingual series directed by Nagesh Kukunoor.

Sameer Nair 01Sameer Nair, CEO, Applause Entertainment, commented, “Viewers are intrigued by biopics. Stories of real people and what they’ve done are always fascinating to watch. Also, many have witnessed this story unfold in front of their eyes, through the medium of news. Thus, to be able to get an insider view is definitely an exciting prospect for the viewers. We believe the adaptation of Kingshuk Nag’s book will certainly make for a compelling watch. We are pleased to once again collaborate with director Nagesh Kukunoor who will be helming this project for us. An engineer turned filmmaker who hails from the very land this story comes from, Nagesh is uniquely positioned to understand the nuances and direct this series.”

Kingshuk Nag commented, “I am elated about Applause bringing alive the exciting story basis the book. The audio-visual medium allows other aspects and layers of the story to be told in a nuanced and engaging manner. Applause’s creative reputation and success assure an exciting series ahead which will take viewers behind the scenes of all the intriguing  going-on at one of India’s leading IT firms of the time.”

Applause Entertainment, a venture of Aditya Birla Group led by media veteran Sameer Nair is known for bringing unique and compelling content to audiences. The prolific content studio released 11 shows across leading platforms in 2020 including recent hits like Criminal Justice- Behind Closed Doors and Scam 1992- The Harshad Mehta Story.

The studio is now beginning 2021 on a high note with the announcement of a business biopic based on the book “The Double Life of Ramalinga Raju” by author Kingshuk Nag,  which captures the life of former Chairman and CEO of Satyam Computer Services, Ramalinga Raju.

Director Nagesh Kukunoor said, “The Double Life of Ramalinga Raju’ has been an interesting read and I am delighted to be a part of this visionary project. It has been a wonderful experience collaborating with Applause Entertainment during City of Dreams and I now look forward to once again embark on a new journey – this time with a riveting biopic thriller.”