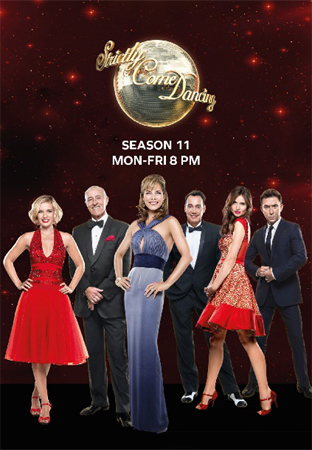 Viewers will be in for a brilliant time this festive season with COLORS INFINITY’s all new line – up of internationally acclaimed shows; Broadchurch, State Of Affairs, The Honorable Woman and Strictly Come Dancing.

Each series airing in December will present the viewers with a handpicked assortment of intriguing content in various genres.

Viewers can watch out for:

Pegged by Entertainment Weekly as “a bona fide national obsession” in the UK, Broadchurch is a British Crime-Drama series. The series follows the disrupted lives of the residents of Broadchurch; a small, coastal town. The community faces harrowing police investigations and unwanted media attention when the corpse of an 11 year old boy, Danny Latimer is discovered. Unearth the secrets of Broadchurch with the out-of-town Detective Inspector Alec Hardy (played by David Tennant) and Detective Sgt. Ellie Miller (played by Olivia Colman) on COLORS INFINITY on every Wednesday at 9 PM.

An American espionage thriller series, State of Affairs stars Katherine Heigl as CIA analyst Charleston Tucker, who is tasked with assembling and presenting the President’s Daily Briefing on the most vital security issues facing the country, and Alfre Woodard as the first black woman to be elected President of the United States, Constance Payton. This highly acclaimed series premiered on COLORS INFINITY on Thursday, 10th December, 9 PM.

Having won several international accolades, Strictly Come Dancing is a television show where celebrity-professional dancer duos take on each other in Ballroom and Latin dance competitions. The format of the show has been exported to over 40 countries, having inspired several other reality dance shows and spin offs as well as earning a place in the Guinness Book of World Records 2010 edition, for the most successful television show format. The biggest dance reality show premieres in India only on COLORS INFINITY on 16th December at 8 PM.

A British political spy thriller, The Honorable Woman is an eight-part mini-series that revolves around the life of Nessa Stein (played by Maggie Gyllenhaal) an Anglo-Israeli businesswoman who finds herself amidst an international pandemonium when she inherits her family’s arms business. The intense series will premiere on COLORS INFINITY on 21st December, 9 PM.

COLORS INFINITY has consistently catered to its viewers with back-to-back episodes, instant premieres and the first homegrown English music talent show in India. Now with a mélange of new shows this December, the channel heads for even newer horizons. 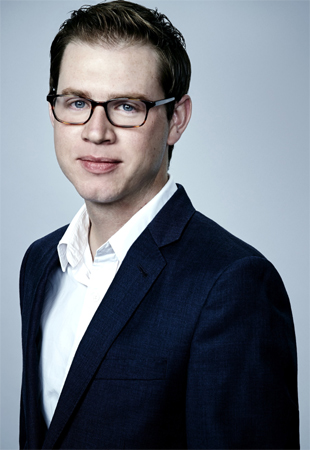