This June, be part of a heroic line-up only on Sony PIX 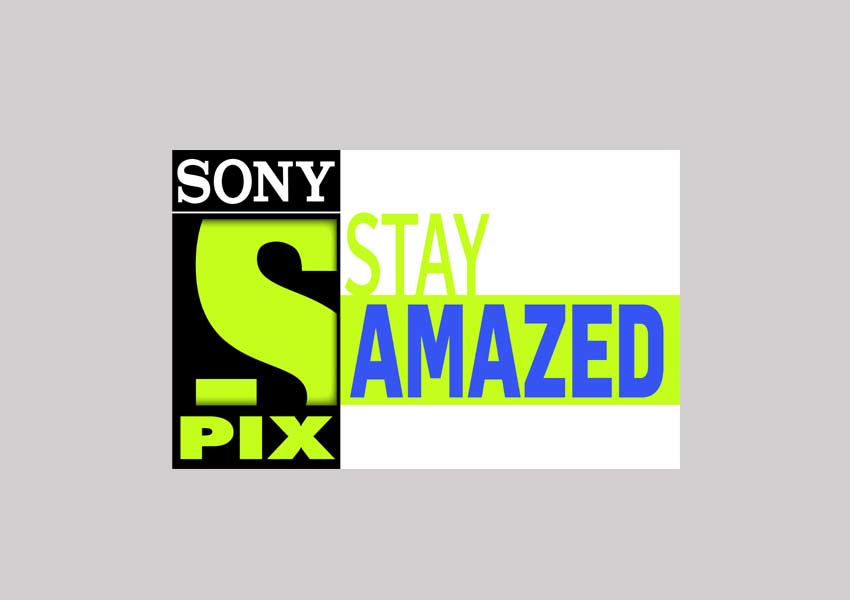 There are many real-life heroes around us and at the same time, there’s a hero in all of us. With the changing times, even the definition of heroism is changing, and keeping in line with this, Sony PIX is bringing forth 50 inspiring and gripping reel stories of heroism with the property ‘My Hero’.

Starting 8th June, Monday to Friday at 9PM, watch some of the finest stories on bravery and resilience with movies like First Man, Gravity, Contagion, Sully, Wonder Woman and more. There’s also the Indian Television Premiere of ‘Cold Pursuit’ on 14th June at 1PM and 9PM. The film follows the lead actor Liam Neeson – a vengeful snowplow driver – who starts killing the members of a drug cartel following the murder of his son. The film was applauded for its action sequences and dark humor.

In addition to celebrating the heroes in our lives, Sony PIX will also celebrate Father’s Day on 19th June with movies like Journey 2, Jurassic Park, Despicable Me 2, Skyscraper. All the stories have one thing in common – a brave father who goes the extra mile for his child.

Tushar Shah, Business Head, English Cluster, Sony Pictures Networks India, said, “Reel heroes have always inspired us to be more courageous in real life. So, to celebrate the reel and real heroes, Sony PIX is bringing forth ‘My Hero’ – a property which will showcase stories of heroism of all kinds”. 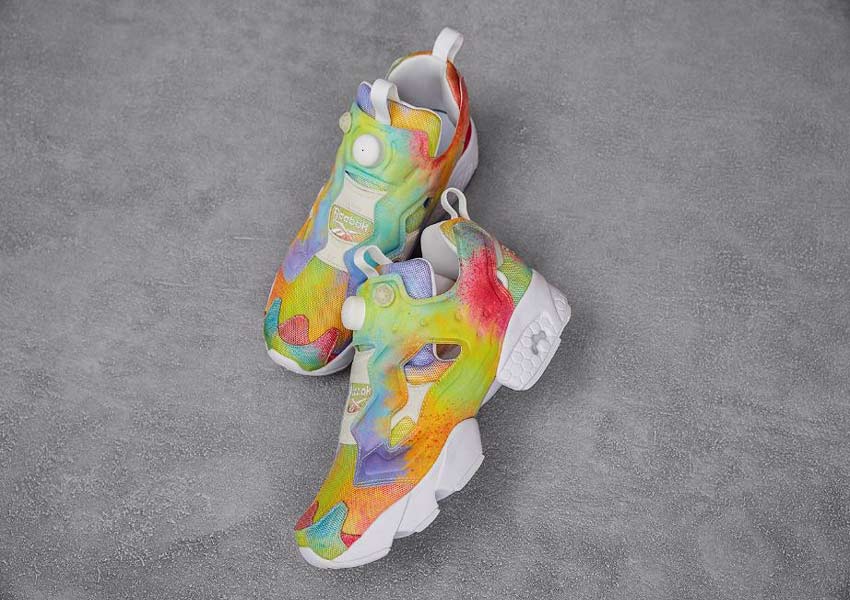