The time has come for THE TICK on Amazon Prime Video!

This August, Amazon Prime Video welcomes its superhero series with Amazon Original, THE TICK! Starting August 25th, watch the bright-blue, preternaturally verbal superhero, save the world with his moth-suit clad sidekick, Arthur Everest. Starring Peter Serafinowicz as The Tick and Griffin Newman as his nerdy accountant sidekick Arthur Everest, the series is created by Ben Edlund.

In a workaday world where superheroes fly among us, mild-mannered accountant Arthur Everest suspects The City is controlled by a fabled villain known as The Terror, despite evidence of The Terror;’s death 15 years ago.  Arthur has a traumatic connection with The Terror, whose movements he has obsessively tracked since childhood.  Arthur’s sister, Dot, is a paramedic who dotes on her brother but also provides a sibling’s tough love. The more he talks about super-villain super-conspiracies, the more she warns him to “keep it real.”

Fate soon brings Arthur together with a tall, verbally adroit muscleman with superpowers and a mysterious past: The Tick (PETER SERAFINOWICZ). This “humble, blue avenger” is a big riddle to everyone who meets him—and sometimes to himself. He’s here to fight for justice, but isn’t always sure how. The Tick sees a hero in Arthur.  Bursting with relentlessly original storylines and quotable dialogue, The Tick shows what a blast crusading for truth and justice can be.  Our culture is now awash with self-serious mythologies and grimly determined, interchangeable characters filling not just franchises but entire universes. The time has come for THE TICK. 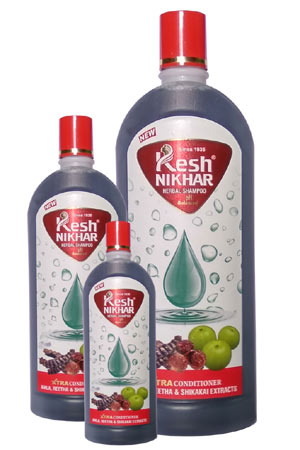