The Times of India Sudoku Championship comes to Bengaluru

The first rounds of the Times Sudoku Championship will be held across 5 cities; Mumbai, Delhi, Bengaluru, Kolkata and Chennai. The winners will be selected based on their performance during the on-ground event. The finalists from each city will compete at the national finale in Bennett University, Greater Noida. From here the top 4 players will get a once in a lifetime opportunity to represent India at the World Sudoku Championship 2018, to be held in Prague.

If you think you have the skills to make it, this is your chance to represent India and win some metal. 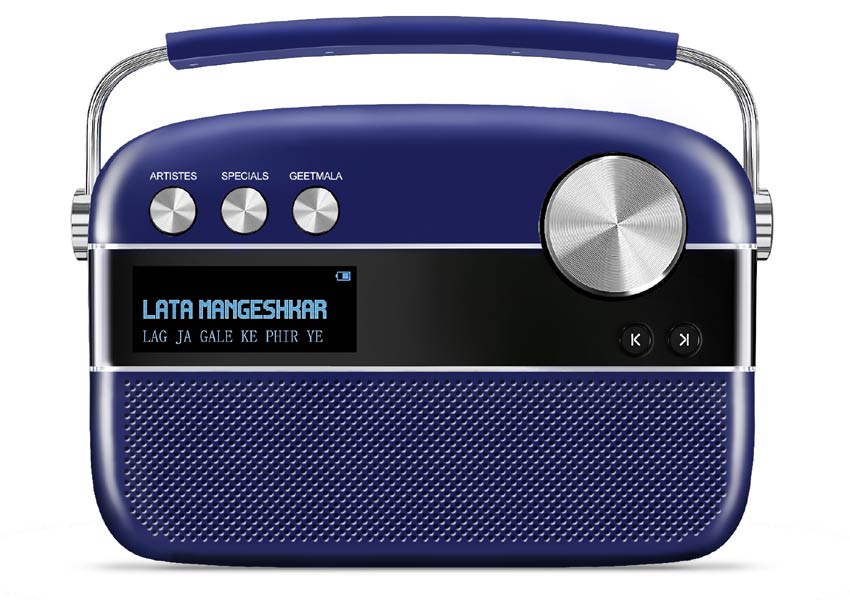