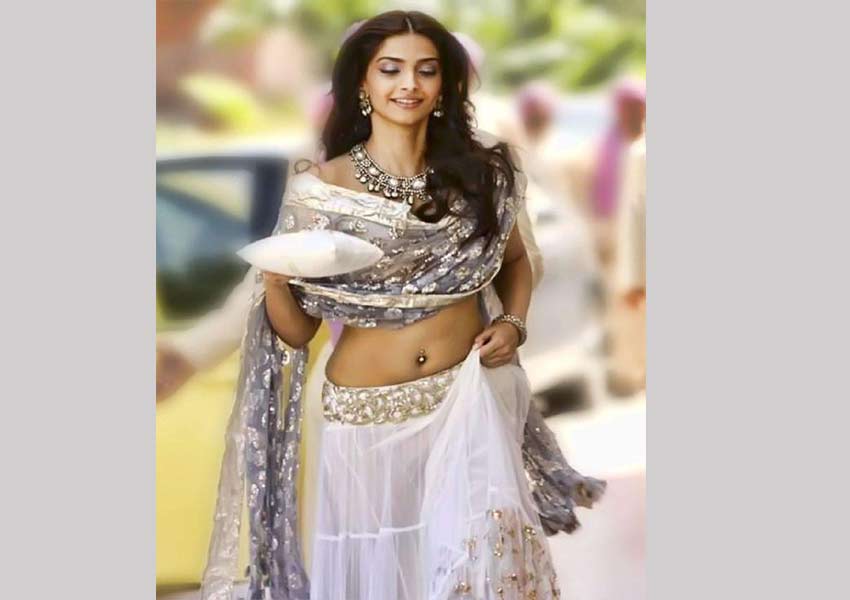 The gorgeous Sonam Kapoor has always been under the limelight for her dramatic fashion statements. As the actress celebrates her 35th birthday today, let’s take a look at some of the best Sonam Kapoor looks including Prem Ratan Dhan Payo, Aisha, Bewakoofiyaan and others. All movies are available on Amazon Prime Video.

Sonam Kapoor’s was absolutely stunning in her traditional outfits as Maithali’s character in Prem Ratan Dhan Payo. Sonam’s looks in the film are perfect inspiration for bridal photoshoot outfits.

It is a story of a conspiracy to eliminate Prince Vijay, just days before his coronation, that is hatched by his younger brother who eyes the throne, its riches, and its power. Prem, a lookalike of the prince, steps in at this point only to lose his heart to the prince’s beloved, Maithili. Watch Prem Ratan Dhan Payo on Amazon Prime Video.

Following her character, in the film, the look donned by Sonam Kapoor Ahuja was more corporate chic. Her palazzos and formal trousers indeed give corporate fashion goals.

This Sonam Kapoor-Ayushmann-Rishi Kapoor starrer won hearts for its quirky comic timings and peppy dance numbers. Bewakoofiyaan is a story of a young middle-class corporate couple that has to impress the girl’s bureaucratic father V. K. Sehgal. Watch Bewakoofiyaan on Amazon Prime Video.

This film revealed the high-fashion style statement of Sonam Kapoor Ahuja. Amongst all her looks, her crimson bridal lehenga was definitely the showstopper!

Sonam Kapoor’s film Aisha is a 2010 Indian romantic comedy-drama film directed by Rajshree Ojha, starring Abhay Deol and Sonam Kapoor in the lead roles and Cyrus Sahukar, Arunoday Singh, Ira Dubey and Amrita Puri in supporting roles. It is set in the upper class society of Delhi, India and is an adaptation of Jane Austen’s 1815 novel Emma. Watch Aisha on Amazon Prime Video.

What are you waiting for? Let’s binge Sonam Kapoor Blockbusters right away for more classy outfits! 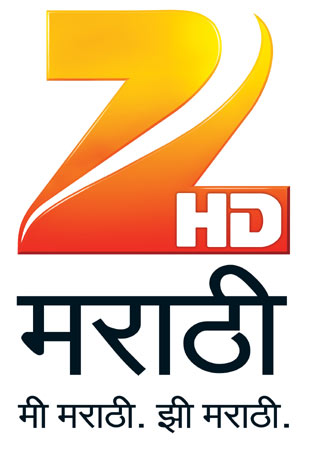