It’s a toon-tastic festive time with Cartoon Network this September!

Cartoon Network brings a special bonanza of rib-tickling comedy, adventure and sheer fun all through September for its fans! Kids will be in for a treat as their favourite channel launches popular shows Unikitty and OK K.O.! Let’s Be Heroes in India! Taking it up a notch are back-to-back season specials and movies featuring our favorite toons from Roll No. 21 and Oggy and The Cockroaches.

Cartoon Network celebrates Ganesh Chaturti with special movies and episodes of Roll No. 21 and Oggy and the Cockroaches from 13th–24th September, Thursday to Sunday, from 12pm to 3pm. For that extra dose of masti, kids can enjoy weekend dhamaka with ‘Non-Stop Oggy’! Watch the never-ending chase between Oggy and The Cockroaches through special episodes and a movie marathon on 8th and 9th September, 9am onwards.

What’s more, you ask? The very popular Unikitty is flying out of The Lego Movie, into her very own world full of adventure, excitement, and dance parties! Catch the brand new show on Cartoon Network from 15th to 22nd September, at 4pm. Take a leap into the videogame-inspired world with K.O. Watch OK K.O.! Let’s Be Heroes from 28th to 30th September, 12pm onwards.

If it’s absolute entertainment that you are looking for this festive season, Cartoon Network’s got you covered! Get ready for some laughter, smiles and cheer all through September. 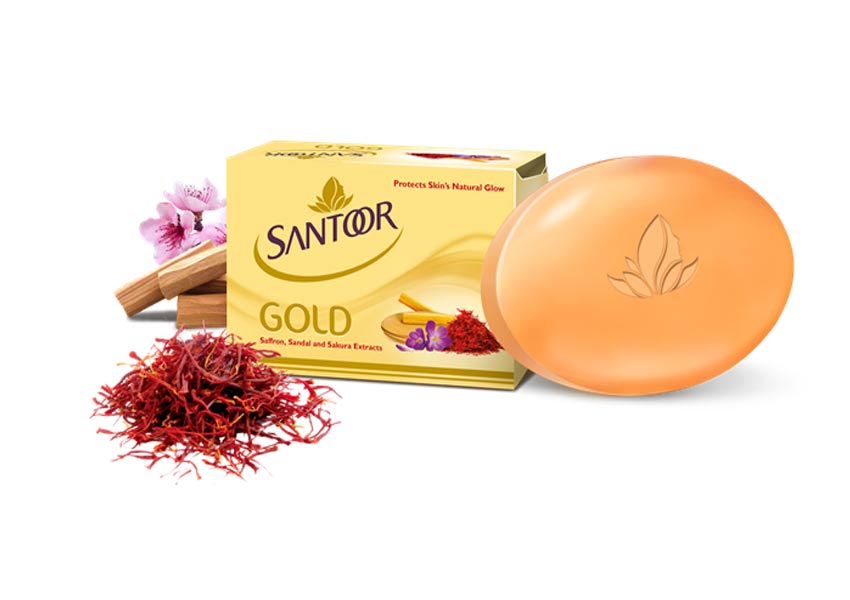