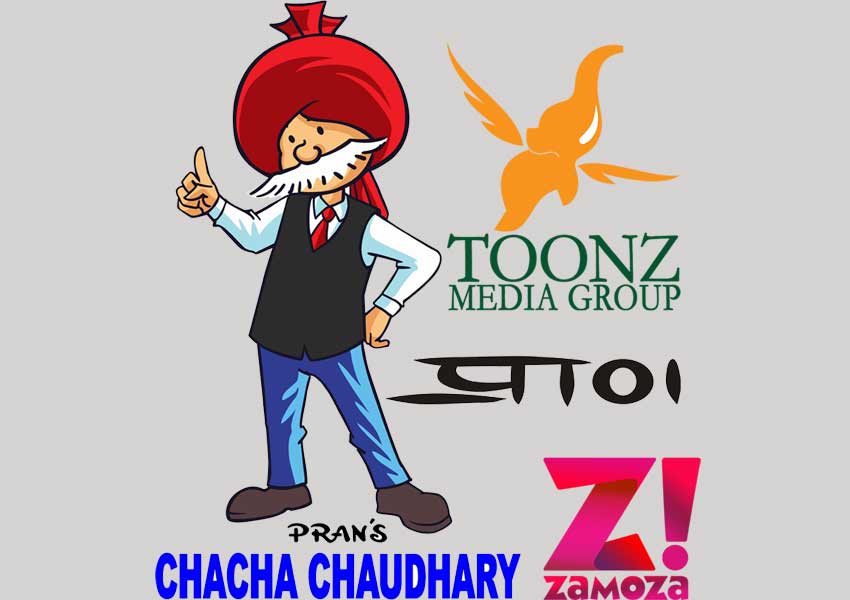 Forever unforgettable Indian comic book ‘Chacha Chaudhary’ created by the renowned Padma Shri cartoonist Pran Kumar Sharma to be recreated in to an animated series. The series will be produced by the pioneers in the field Toonz Media Group in collaboration with Pran’s Features. Toonz will also be the worldwide distribution company of Chacha Choudhary series with ‘Zamoza Brands’ on board to handle Licensing and Merchandizing rights. The series will be in English with 26 episodes of 22 minutes each which will be broadcasted in national and international platforms.

Pran’s all-time favorite comic book Chacha Choudhary is rooted in India. The series is about a wise man who solves problems with his exceptional intellect along with his friend ‘Sabu’ an inhabitant of the planet Jupiter. The combination of Intellect and Strength makes everything possible for Chacha Chaudhary and Sabu just like it is said in the comic, ‘Chacha Chaudhary’s brain works faster than a computer’ and ‘when Sabu gets angry a volcano erupts somewhere’. The other interesting characters include Bini; Chacha Chaudhary’s wife, Rocket; the dog and Dag – Dag; an old truck.  Unlike present fictional superhero characters Chacha Chaudhary do not have a muscular physique with unrealistic extra ordinary super powers. Unforeseen humor in each episode made the comic favorite among all ages.

Chacha Chaudhary, the Tintin of India is a name that is very synonym to our country and equally liked by both children and adults. The bestseller comic of Pran’s Features dates back to the 1960’s and Toonz media is ready to take it to the next level via an animated series. Familiarizing the present generation to such an incredible realistic character led to the decision of recreating the comic, says P. Jayakumar, CEO of Toonz Media Group.

Nikhil Pran, CEO of Pran’s Features commented on the recreation, “Our readers who have loved reading Chacha Chaudhary comics since 1960 will now be able to enjoy the animation series. Toonz Animation has taken it to the next level of entertainment for our younger audience who will enjoy the new adventures series of Chacha Chaudhary in animation. Zamoza with its expertise in Merchandising will bring out various products based on Chacha Chaudhary merchandise. Chacha Chaudhary a legendary Indian cartoon character will live the dreams of kids.”

Rohit Sobti, CEO of Zamoza adds “Chacha Chaudhary is the first common man superhero and one of the most Iconic Brands of India. Every Indian young adult relates to Chacha Chaudhary. We have an opportunity to offer product and experiences to the super fans. We as a team are really excited about the possibilities with Chacha’s Licensing program for Youth and Kids “ 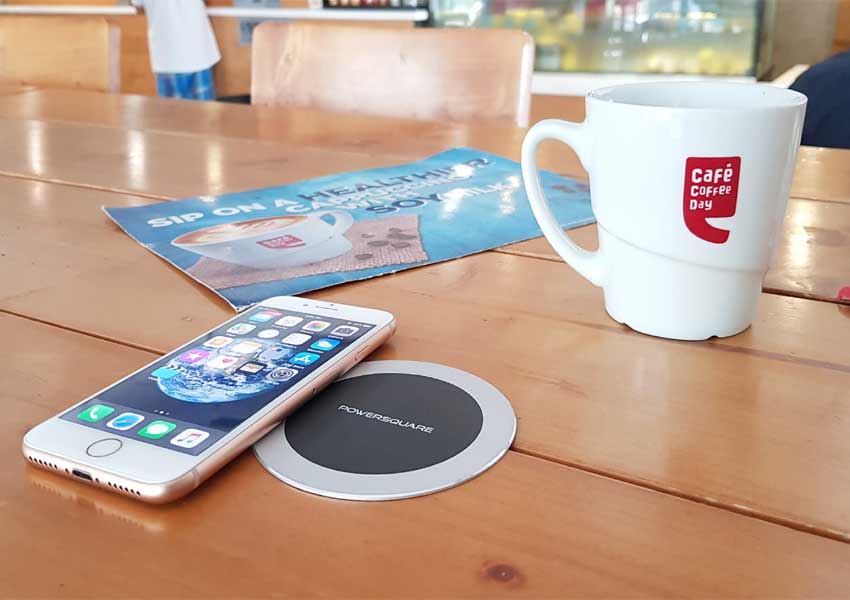