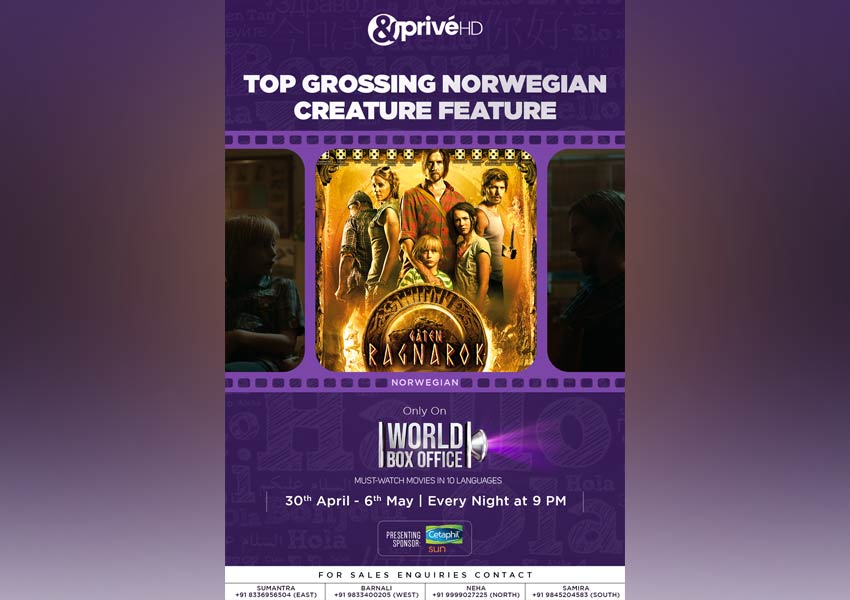 Some creatures aren’t just real, they are unbelievable! Here’s a premiere that promises to enthral, if gigantic and terrifying beasts coming from the legends and myths appeal to you. As &PrivéHD is premiering the top-grossing Norwegian movie ‘Ragnarok’, run, hide and for your life. As the premium destination of nuanced cinema premieres the Norwegian movie on Friday, April 30th as part of ‘Privé World Box Office’, a sight so frightening than one can ever imagine, this mythical creature makes for a thrilling 9 PM experience. Movie fans can now be entertained with must-watch blockbusters from around the world, with the action-adventure movie airing all through the week from 9 PM till Thursday as part of the property promising to make you feel at home, no matter the language.

Obsessed with the mystery of Ragnarok, the Viking legend of the end of the world, the edge-of-seat thriller revolves around the life of Norwegian archaeologist Sigurd Svendsen. He embarks on an expedition with a small squad who make it to ‘No Man’s Land’, the Norway-Russia border, committed to trace the truth. Bitten by the explorer bug, they uncover strange runes that come as a warning bell about the danger in the direction they are headed. They accidentally awaken a giant monster, as fate would have it, and thus begins a run for survival. Will they face the monster and come out alive? Watch the premiere this Friday on &PrivéHD to find out.

With movies of varied themes and genres, bringing new premieres every week, &PrivéHD’s World Box Office promises entertainment for everyone. From varied genres ranging from romantic dramas and comedy to fantasy and adventure, the line-up includes movies that are each blockbuster in their country of origin.

The biggest monster awakens in the Norwegian action-adventure ‘Ragnarok’ premiering this Friday, April 30th at 9 PM only on &PrivéHD’s World Box Office 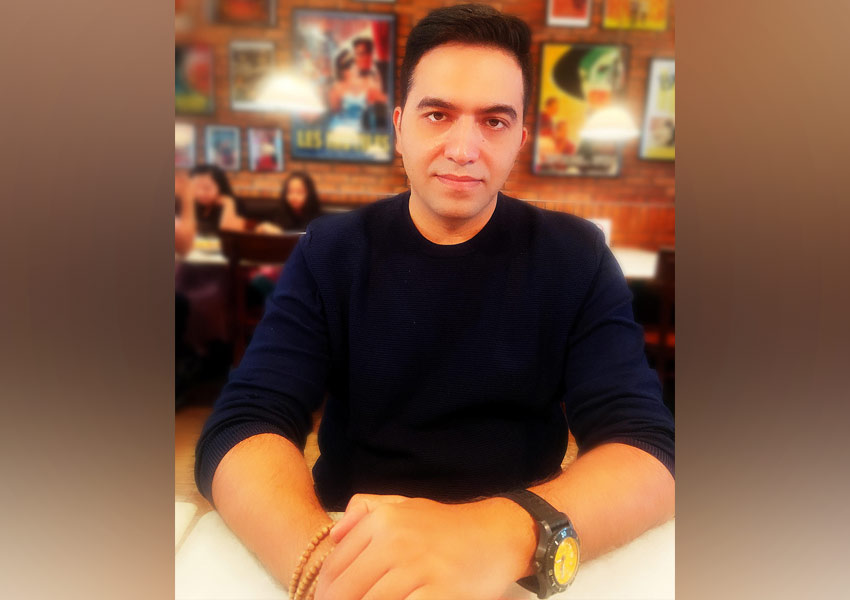