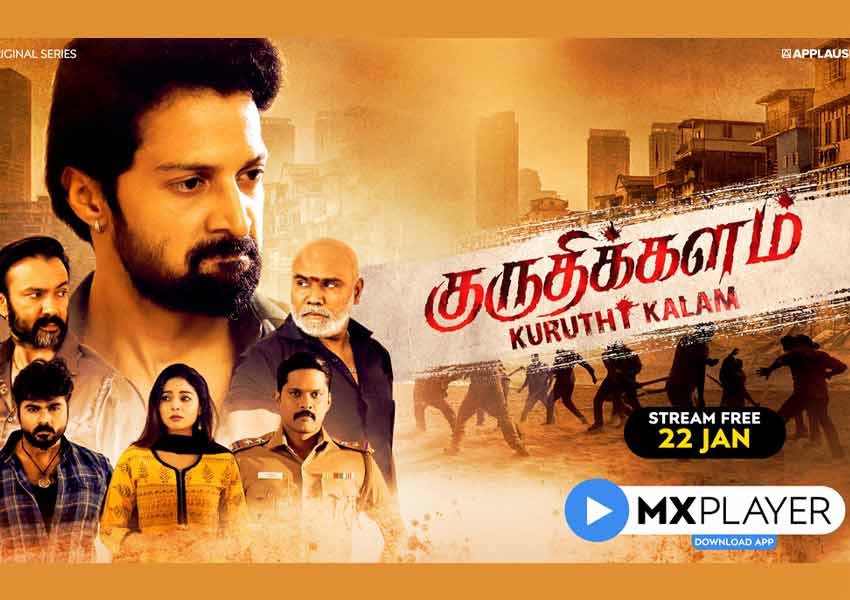 The trailer of Kuruthi Kalam has been released by MX Player. Kruthi Kalam is Tamil crime drama series containing 13 episodes and has been directed by Rajapandi and Danush. The series has been produced by Applause Entertainment with Arpad Cine Factory and has been written by K Mohan, Kaviraj, Vignesh Karthick, Danush, and Kishore Sankar.

The story of the film revolves around two enemy gangs in Chennai with a history of violence. An innocent young boy, Vijay (Played by Santhosh Prathap), is forced into their never-ending rivalry and has to give up all his ambition of becoming a police officer. As he rises to power, slowly his pool of enemies kept growing in larger and he makes many cold-blooded rivals including Kumar (essayed by Ashok Kumar). And, to the biggest surprise, once his best friend who is now a Sub Inspector Arun (Played by Soundara Raja), also turns one of his biggest enemies.

On the series, the director Rajapandi said, “Crime dramas are a genre that audiences are loving these days and this web series depicts a wide range of emotions – from revenge to betrayal, and sacrifice – it has an essence of all things entertainment.”

Danush further added saying, “It’s a binge-watch kind of format and I am grateful to all the cast and crew who have so beautifully managed to pack all this action and drama into the 13-episodic show.”

The series will also feature other Tamil actors such as Vincent Asokan, Eden Kuriakose, Marimuthu, Sanam Shetty, and Srikanth. It will start streaming from January 22, 2021. Catch the trailer of Kuruthi Kalam here.

MX Player is an OTT platform that has 200 million monthly active users from India. It is a one-stop platform for streaming videos, gaming, video playback, and music. The platform has an extremely wide library that consists of more than 2 Lakh hours of premium contents in 10 languages. 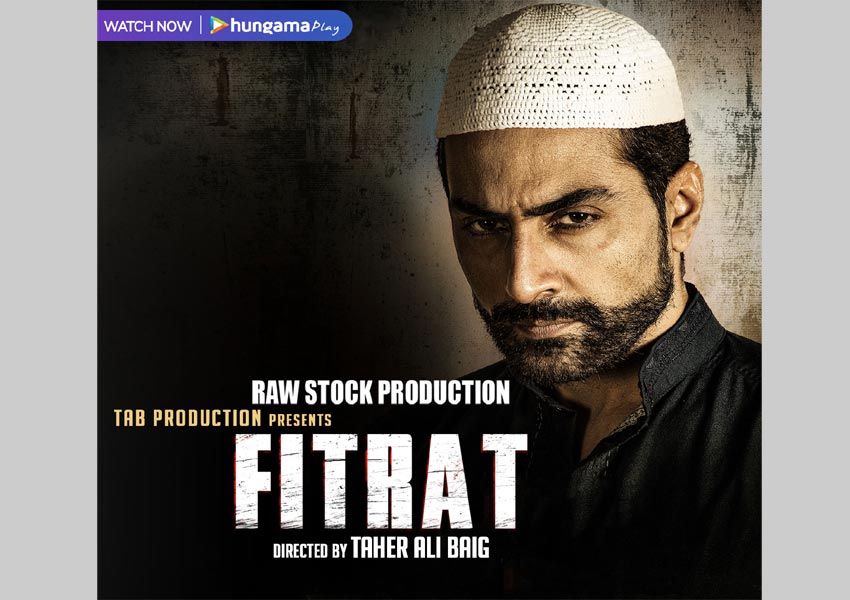