An integral part of the overall film experience for movie fans, Twitter is the best place to find out what’s happening in the world of cinema. Further setting the trend for entertainment conversations in India, Twitter has launched a special emoji for the Rajinikanth (@rajinikanth) starrer Kaala, that’s set to hit the theatres on 7th June. The special emoji was launched today, with fans rejoicing and Tweeting away their enthusiasm for the upcoming film.

Starting on the day of the trailer launch, 24th May, people in India and across the world can join the conversation around the film by simply Tweeting with #Kaala, #காலா, #కాలా and #कालाकरिकालन  to use the specially designed emoji curated by Twitter. The emoji appears next to the hashtag in the Tweet and is inspired by Rajinikanth’s character from Kaala. The emoji will be active until after the movie launch, till June 10th.

An innovative marketing collaboration between Wunderbar Films (@wunderbarfilms) and Twitter, the emoji aims to delight Rajinikanth’s fans on Twitter by adding colour to the conversations and helping them connect to his character instantly.

Announcing the launch, S Vinod, Executive Producer & COO of Wunderbar Films Private Limited, says, “Rajinikanth is India’s biggest megastar and we are very excited about the launch of the emoji. We’re thankful to Twitter for this vibrant emoji that we’re sure his fans will absolutely love.”

According to Keya Madhvani-Singh, Head of Entertainment Partnerships, Twitter India, “Everyday, we see how Twitter is changing the way fans interact with film stars. Over the past few years, the South Indian film industry has really grown on Twitter and emerged at the forefront of global conversations. Garnering over 2 Million Tweets even before the launch of the movie, #Kaala has already become one of the most talked about films on Twitter. We are thrilled to partner with Wunderbar Films for Kaala and delight fans in anticipation of the movie release with a special emoji inspired by Rajinikanth. We look forward to partnering with films across India and enhance the #OnlyOnTwitter experience for everyone.”

Wunderbar Films (@wunderbarfilms) has also been engaging with the film buffs through the smart and effective use of Twitter Moments to announce important dates and events. 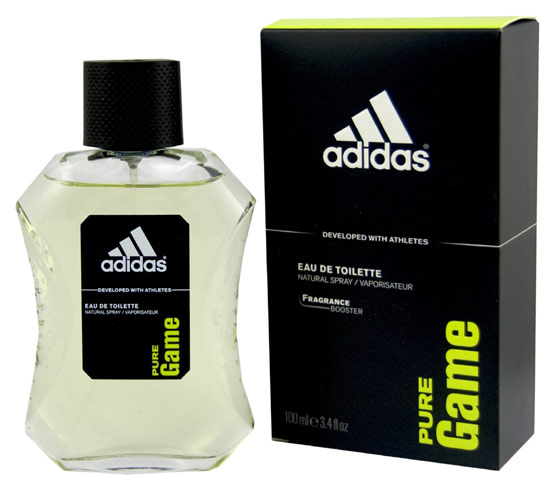