Home Entertainment Unbelievable! Ekta Kapoor’s ‘The Test Case’ trailer is one of the most watched on YouTube!
Entertainment

Unbelievable! Ekta Kapoor’s ‘The Test Case’ trailer is one of the most watched on YouTube!

ALTBalaji just launched the trailer of its upcoming digital show ‘The Test Case’. The trailer has crossed 2.3 million views on YouTube in just 24 hours of its release! The trailer looks very inspiring and tells a story of a woman candidate in combat role in Indian Army that has never been told before. With the trailer going viral, the viewers have gone crazy on the internet, so much that it is trending at number 3 on YouTube in just 48 hours of release and still counting!

The trailer stars Juhi Chawla, Nimrat Kaur, Atul Kulkarni and Rahul Dev. The promo showcases Nimrat Kaur (Captain Shikha Sharma) as THE TEST CASE prepping to be the Indian Army’s first woman test case in a combat role. As inspirational as it sounds to read, the trailer surely has amped up the expectation of the viewers and made it a much awaited digital show of the year.

Manav Sethi, CMO of AltBalaji was quoted saying, “We are glad to receive such an overwhelming response for the ‘THE TEST CASE trailer. We were confident and optimistic that the show will surely make a splash on social media once it is released. We have now got 3 million views on YouTube and are hoping to touch the hearts of the viewers soon with such never-seen-before digital shows on our ALTBalaji app. Stay tuned to ALTBalaji and don’t forget to hit subscribe!”

The show which is directed by by Nagesh Kukunoor will soon be available for viewers on the ALTBalaji app from 25th April. The app that has already gone live as beta, will have 5 original shows and is set to launch formally on 16th April.

In case you have missed it, you can watch the trailer here! https://www.youtube.com/watch?v=a_A2jQZpV74 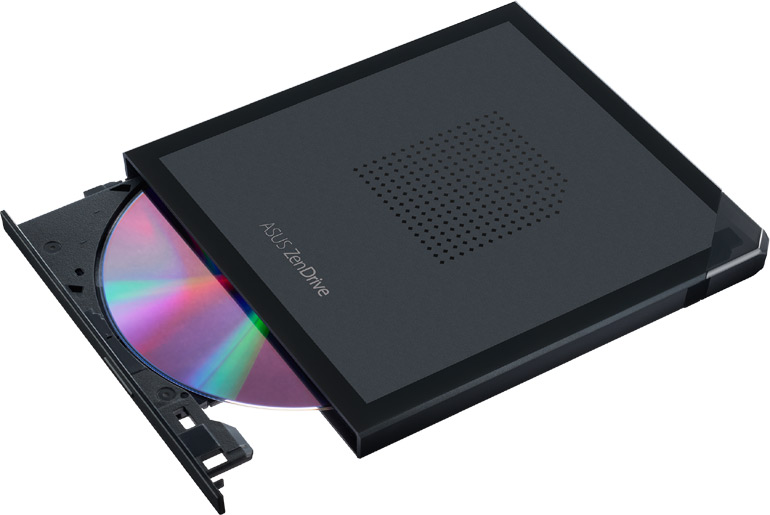 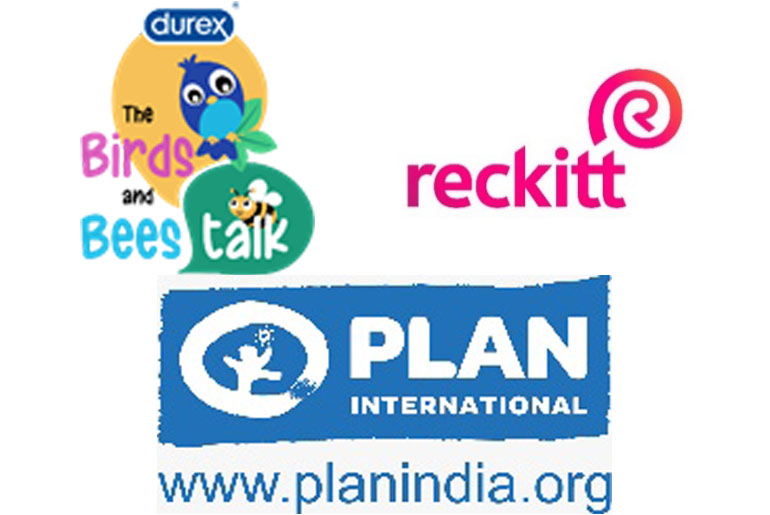