Unravelling the Mystery of Netaji’s Disappearance with ‘Gumnaami’ 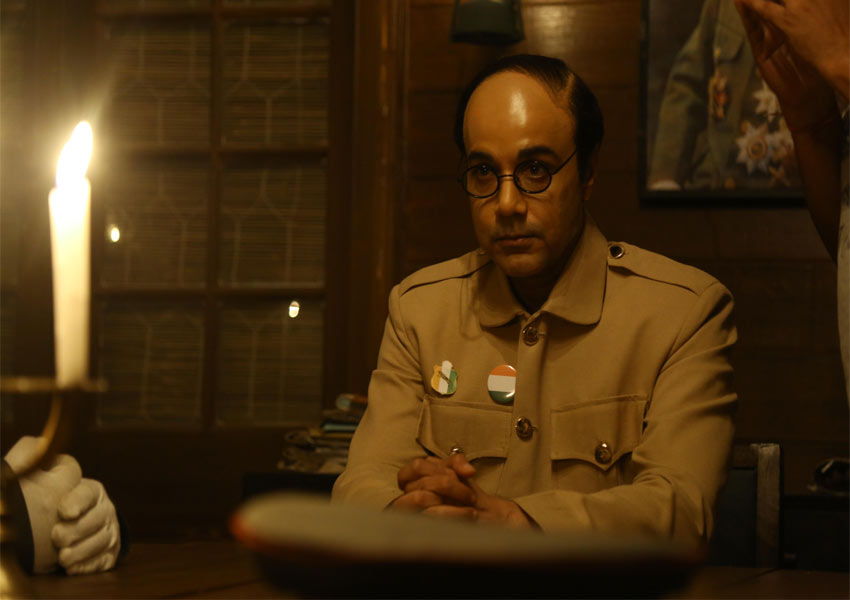 This year’s National Award Winning duo SVF & Srijit Mukherji released the official teaser of their much anticipated Pujo film Gumnaami to commemorate the special occasion of the 73rd Independence Day of India. The teaser was released in both Bengali and Hindi languages.

The film Gumnaami that goes with the tagline: ‘The Greatest Story Never Told’ is a film that takes us through the various theories on the death and disappearance of one of the greatest freedom fighters of British India – Netaji Subhas Chandra Bose.

The power-packed teaser starts with the voice of Netaji (portrayed by veteran Indian actor and superstar Prosenjit Chatterjee) making an oath to Bapu (Mahatma Gandhi) and seeking his blessings that he would return to India only after securing its independence from the colonial rule.

This is followed by a speculation on the various theories that surround the death of Netaji being narrated to the Mukherjee Commission by Chandrachur Dhar (portrayed by Anirban Bhattacharya). The first theory suggests that he died on 18th August 1945 in a plane crash in Taiwan and this remains as the official theory till date. The second theory suggests that he escaped to Russia and was captured and killed in a prison. The third theory being that he escaped the plane crash, travelled back to India and lived in disguise as an ascetic.

The teaser ends with the statement that on the occasion of Bengal’s biggest festival, the Bengali audience will seek the answers behind one of the greatest conspiracies in Indian history.

Speaking about the teaser and his upcoming release director Srijit Mukherji went on to say, “Netaji did not die in the plane crash and is alive” – is a sentence that I have been hearing since childhood. Even today when the whole country and media is pondering upon the fact whether he died, Bose’s death remains a mystery. I have never felt the rush in the adrenalin as much as I experienced while writing this film and I’m hoping my audience will feel the same.

The film starring Prosenjit Chatterjee, Anirban Bhattacharya, Tnusree Chakraborty and others is scheduled to release on 2nd October 2019. The music used in the film is the original soundtrack by INA & D.L.Roy and has been rearranged by National Award Winning music director Indraadip Dasgupta.

Please watch the intriguing teaser below: