Keeping up with the prank-filled month of April, we have Pulkit Samrat and Urvashi Rautela, who on MTV Beats’ LOL April shared some of their prank stories. During one of her films shoot, Urvashi Rautela mentioned that while she was shooting at a royal looking palace, her fellow actors and director freaked her out during the night. She mentioned, “shoot ke time main bohot serious rehti thi apne kaam ko le kar ke. We used to shoot during the nights and the palace/bungalow where we were shooting, bohot dark tha. When I used to go to the washroom in the night and come back, sab mujhe “bhoooww” kar ke dara dete the. That was really really scary.”

While Urvashi was the one to get pranked, Pulit Samrat on the other hand is the one to play pranks on others. During the promotions of his film, ‘Fukrey Returns’, he mentioned that he had played a prank on Manjot Singh, along with the rest of the cast. He said, “Ali (Fazal) is a big prankster, doesn’t look like one but he is a big prankster.”

When the 4 boys from the cast were sitting in a row to shoot something for the promotions, Manjot Singh was on one of the last people in that row. Pulkit further added that, “during that the camera was panning from one person to the other, to the third one and sabse end mein Manjot the. First, Ali ka closeup hua, who nikal gaya, second, Chuche ka close hua, woh nikal gaya, third mera close hua, main nikal gaya. Fir sab camera utha kar le gaye. Manjot soch raha tha ki uska shot kahan gaya. He literally begged and cried for his shot & that his when the director & Ali came in and everybody found out ki uspe prank khel rahe the.” He surely got Manjot on that one!

Who would have known that our favorite, most loved celebrities also play such fun pranks on each other? LOL April on MTV Beats gives a scoop into the pranks played on and by our B-town celebrities.

Watch LOL April from throughout April only on MTV Beats, to see all your favorite B-townies telling us about their prank stories. 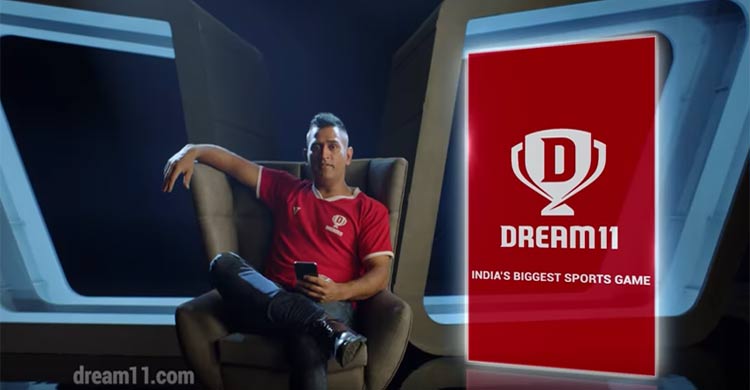