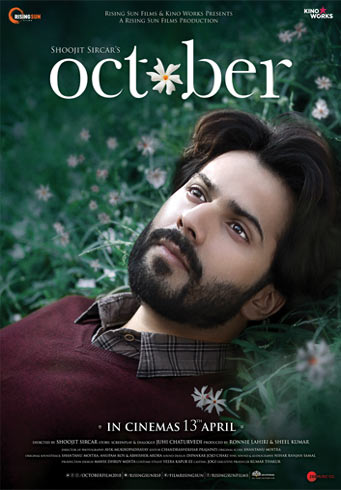 Shoojit Sircar’s October has created a storm with the raving early response the film is garnering. The film which is a unique story of love has become the most anticipated film this year. Starring Varun Dhawan as Dan and Banita Sandhu as Shiuli, the film revolves around the beautiful lives of the two young souls. With a few screenings of the film already done, the film has become talk of the town even before the release of the film.

The critics have had a delight with the visual master piece, October, the film is garnering some of the most outstanding reviews. 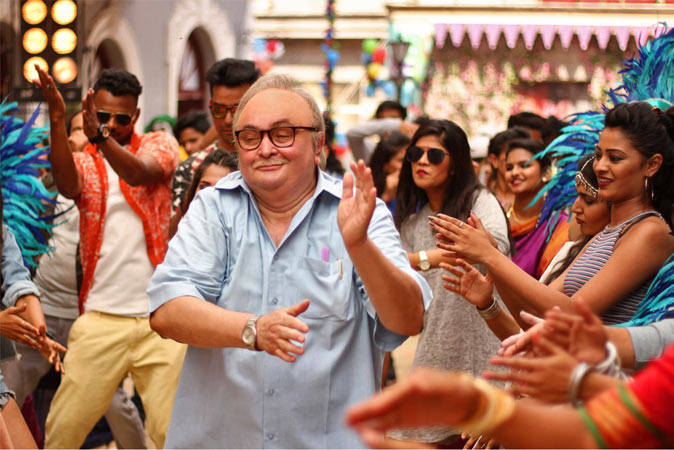 Rishi Kapoor Croons For The First Time In 102 Not Out!
MediaInfoline Apr 13